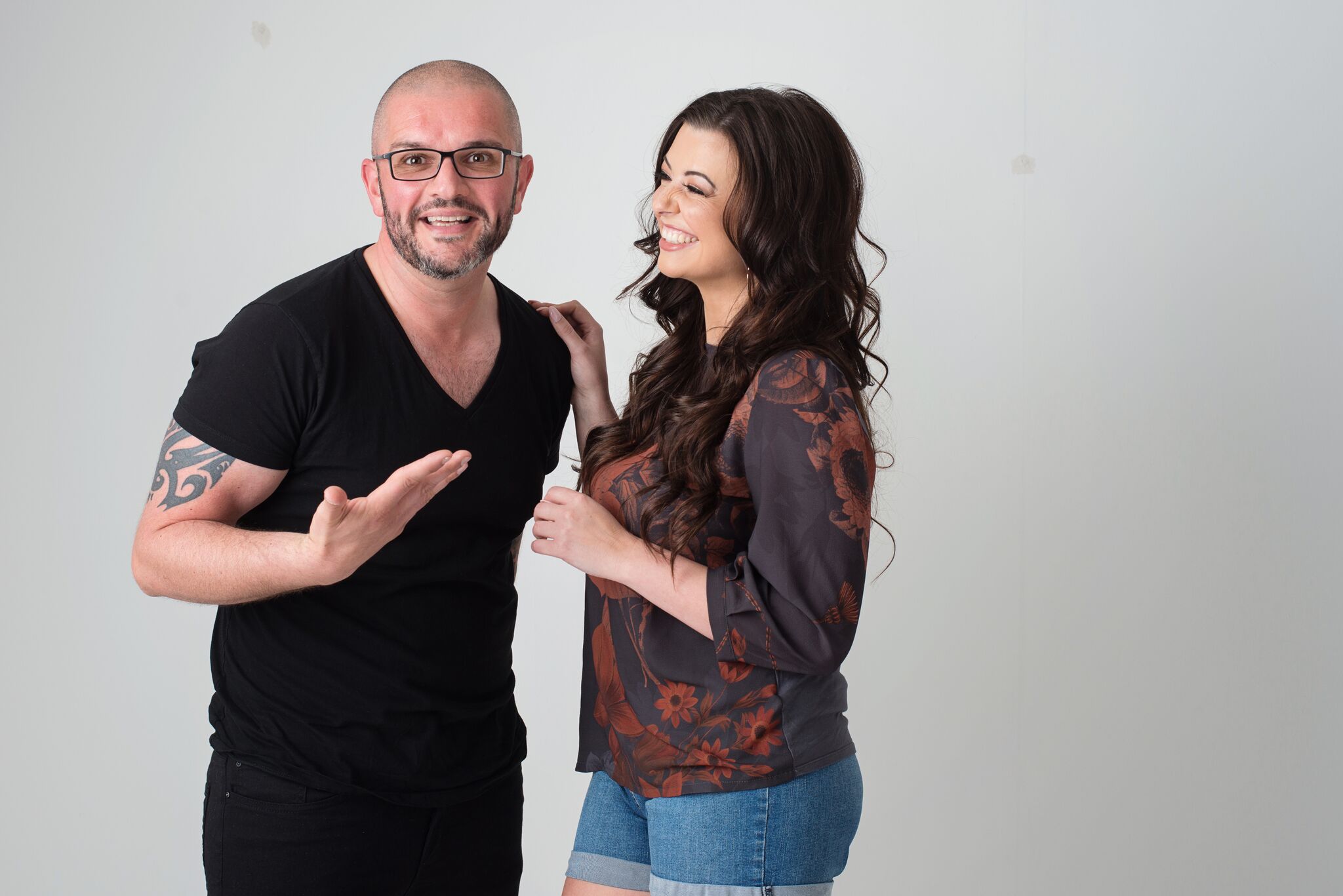 Scott’s been on air in the timeslot for the last 14 months, while Stacey moves to be co-host of the morning show after six years on the Radio Wave news team.

Stacey said: “I can’t wait to start a new chapter here at Radio Wave. It’s been a privilege to be part of the news team for the past six years, and I feel the time is right to try my hand at something new – what better than the breakfast show!?! Being a local girl I can honestly say this is a dream come true for me.”

Radio Wave Content Controller Chris Bovaird said: “Scott and Stacey will provide the perfect start to the day across Blackpool and the Fylde Coast. They are relatable, creative, and funny and represent Radio Wave perfectly. The listeners are in for a real treat with this new breakfast show.”

Their first show together will be Monday 18th June. The news was announced at the Radio Wave Culture and Lifestyle Awards, held at Blackpool’s Winter Gardens theatre on Friday night.

Hayley said: “Radio Wave has been a huge part of my life, I’ve been there since I was 21. And in the time I’ve hosted the breakfast show, I’ve moved house twice, met John my fiance, had our son Freddie; it has been a big chunk of my life.” 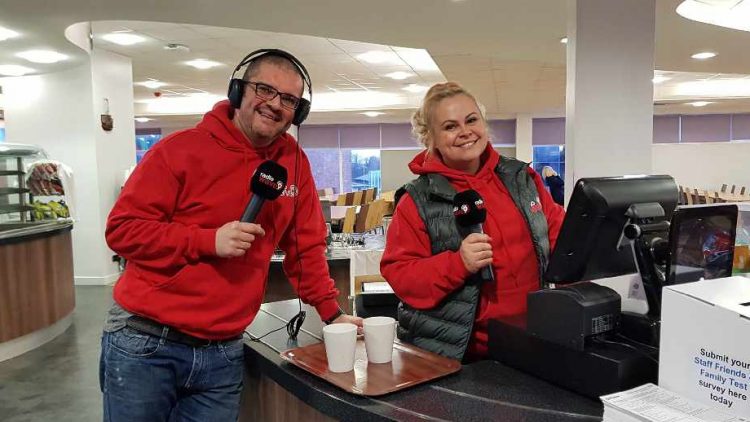