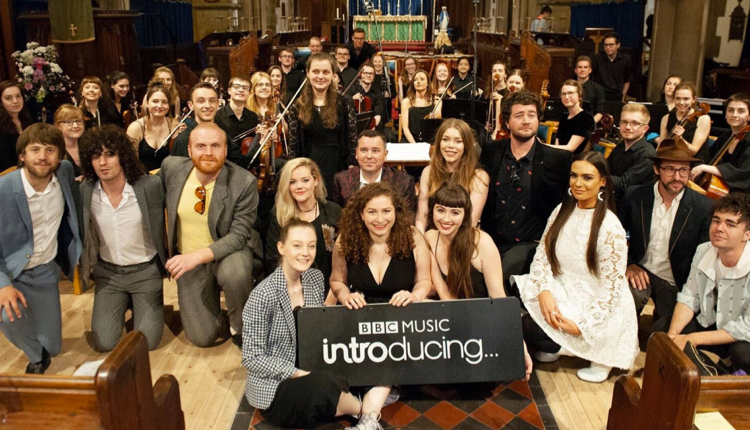 BBC Radio York’s Stringing Sixties concert, which was held in York recently, has raised over £600 for BBC Children in Need.

The concert was held at St Lawrence Parish Church in York and saw 12 BBC introducing performers from across North Yorkshire perform hits of the 1960s alongside a 45 piece orchestra which was made up of students from the University of York.

Jericho Keys, BBC Radio York’s BBC Introducing presenter, hosted the event which was performed in front of nearly 300 people. Tickets were free with those attending asked to make a donation as they left.

Jericho Keys said: “The Stringing Sixties gig last week was such a fantastic evening of music. If you weren’t able to be at the gig in person then you missed a treat but if you tune in to my BBC Introducing programme on BBC Radio York this Saturday there is another chance to hear the entire concert. I’m so proud we were able to make the event happen and extremely grateful to everyone involved.”

Joe Pignatiello, Editor of BBC Radio York, said: “Jericho is a big advocate of new music and he’s always looking for new ways to showcase the talents of our BBC Introducing musicians. Last week’s performance was a big hit with those that attended and I’m delighted we were able to raise so much money for Children in Need.”