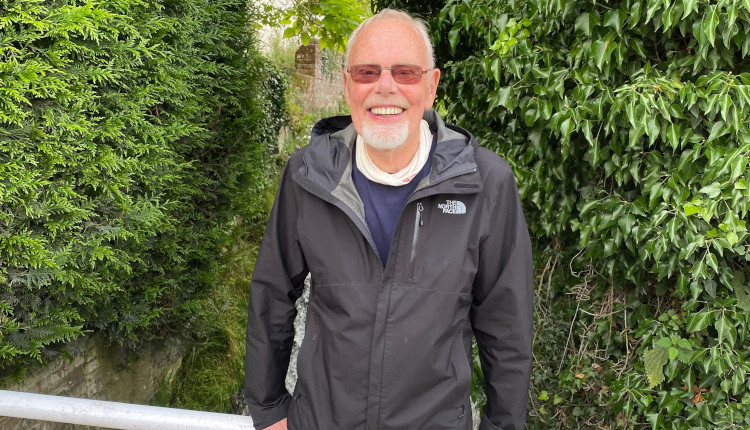 The new series, launching on 9 January 2022 and sponsored by Findmypast.co.uk, charts the history behind genres and styles through music lineage and artist relationships.

Harris has been broadcasting for more than 50 years – interviewing the likes of Elton John, David Bowie and John Lennon. He is also the founder of listings magazine, Time Out and presents The Country Show on Radio 2

Speaking on the launch of his new show, Bob says: “I’m really looking forward to this series. There are so many ways in which musicians, sounds and tracks are linked. Through the show, I am unearthing some really fascinating family, musical and geographical connections that have created some truly iconic tracks.”

Paul Robey, content director at Boom Radio, said: “Bob’s been on air since the 70s and, with his wealth of knowledge from his early radio days and his Old Grey Whistle Test appearances, is uniquely equipped to deliver unparalleled musical insight as he chats through the tracks he’ll play and how they link together.”