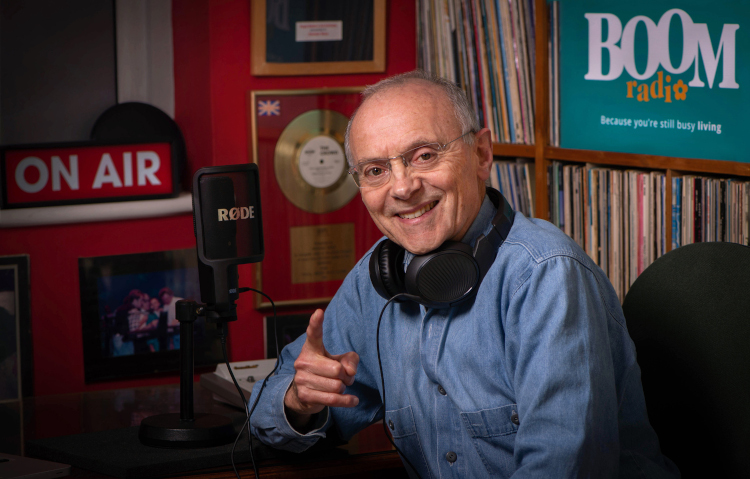 Several other well-known radio personalities from the 60s, 70s and 80s will also be heard. Graham, who woke up London for a generation on Capital Radio, will be joined by the familiar voice of David Hamilton from midday, Nicky Horne early evening and Diana Luke late at night. 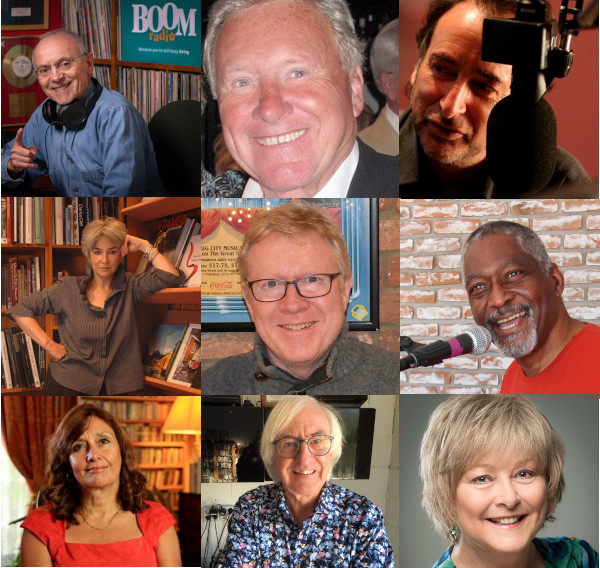 Aimed at the 50, 60 and 70-something audience, the station is due to launch next month and listeners can expect a mix of music favourites from across the decades, peppered with selected more contemporary hits, alongside conversation and company.

The station will be available on DAB in London, Portsmouth, Bristol, Birmingham and Glasgow, with additional locations to follow throughout the year and it will also be available online.