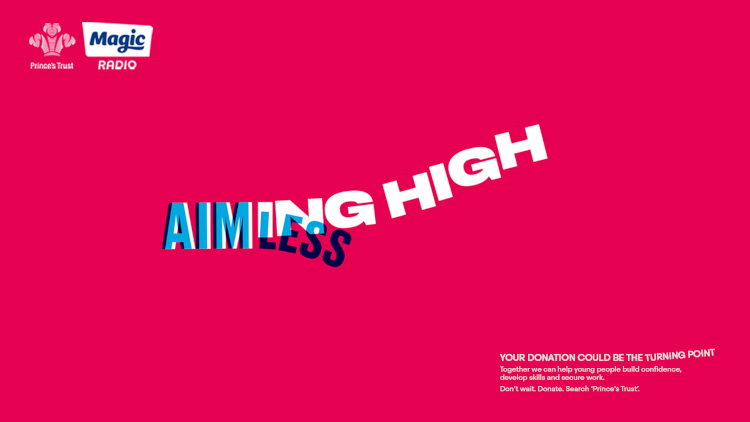 Special guest appearances and interviews from stars across film, TV, music, comedy, sport and science, plus on-air competitions will be included in the campaign, which culminates in a Prince’s Trust Day on 15 October on Magic Radio.

Planet Rock will hand their mic over to the likes of Ozzy and Sharon Osbourne and Mike Rutherford, while KISS will hear directly from young beneficiaries of the charity.

On Scala Radio, Stephen Fry will be holding a special one-off two-hour programme titled ‘Stephen Fry’s Showstoppers on Scala Radio: In partnership with The Prince’s Trust’ where he will open up about his love of classical music and his passion as an ambassador for The Trust.

Magic’s support for the campaign follows recent research from The Prince’s Trust which found that more than a quarter of 16-25 year olds (29%) feel their future career prospects have already been damaged by the pandemic, while 46% say that finding a job now feels “impossible”.

We are proud to be supporting @princestrust and the work that they do. Keep listening to Magic to see how you can get involved. pic.twitter.com/23dGQu4IeO