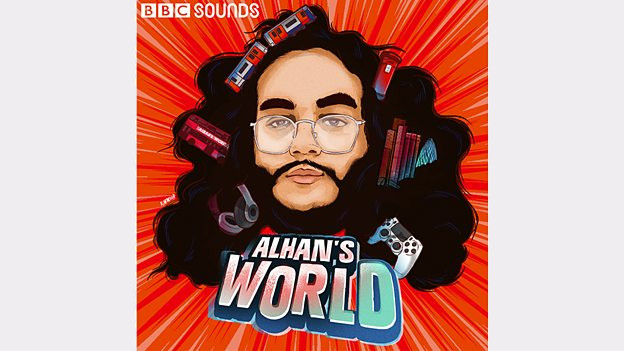 Described as a 21-year-old troublemaker, Alhan Gençay is bringing a new podcast series to BBC Sounds from Thursday 9 July.

Alhan’s World will investigate life’s big questions by picking the brains of some of the nation’s finest MCs, celebs, comedians, and even a few experts who know what they’re on about.

It’s said to be a star-studded affair, featuring grime royalty tackling questions like: what’s up with Eton? would immortality be fun? how will the world end? is history for wastemen? and does size matter?

Alhan said: “Alhan’s World is my new show on the BBC which they’re super lucky to have. It’s been an honour to get paid to sit in my boxers and chat rubbish for weeks on end. I hope you enjoy the end result and don’t contact Ofcom.”