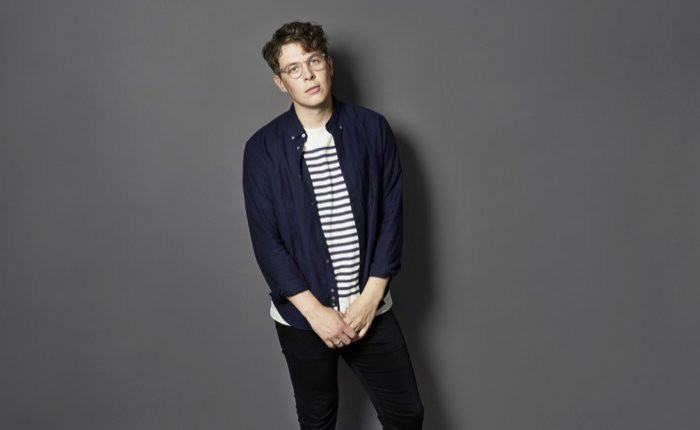 Ross will also host other shows on the network of seven Absolute Radio stations.

Ross Buchanan says: “To be broadcasting on Absolute Radio and handing over to Frank Skinner and Jason Manford is going to be a lot of fun”.

Starting out in student radio, Ross first came to the attention of the station but went on to join Radio X where he presented weekend overnights.

Absolute Radio Content Director Paul Sylvester said: “Ross is a passionate music fan and this is a great opportunity for him to share his love on-air. He’s got a great personality and we’re delighted to give him a platform to develop.”

In addition to Ross, Jayne Middlemiss and Dan Noble have both joined to present shows across the Absolute Radio network of stations.