Phil Williams checks out of 5 Live with emotional farewell 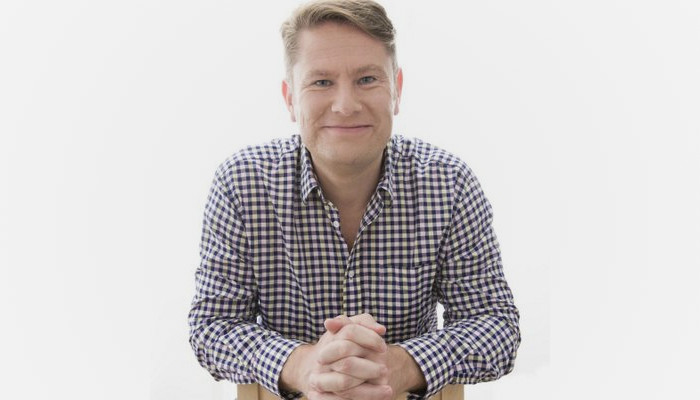 Over the years he’s worked on different programmes including weekend breakfast and late nights. He said that 5 Live was “an incredible place to work, full of lovely, talented people.”

Phil, 44 began as a BBC trainee reporter, landing his first job as a newsreader and presenter at GMR (now BBC Radio Manchester). He also worked at Radio 1 and XFM in London as well as 5 Live.

At the end of last night’s final show, he thanked those who had helped him and recalled some of his memories. One favourite he said, was interviewing the Rolling Stones in New York back in 2002. He described it as an “extraordinary experience”.

There’s no word yet where Phil will turn up next, although there has been some speculation. A pinned tweet on his Twitter page suggests he’s going to take a break for a while, as it just says: “Gone Fishing”. How long the ‘fishing trip’ will be, one can only guess!

Phil’s replacement is Sarah Brett who takes over from Monday 13 May, with the show continuing to broadcast Mondays to Wednesdays.