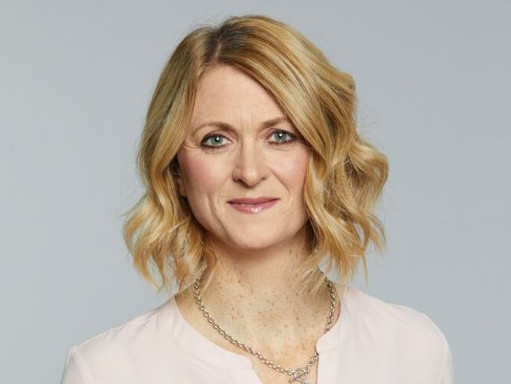 It’s something all broadcasters fear, accidentally letting a rude word slip out while in the flow of conversation during a live programme.

Well it happened to BBC Radio 5 Live’s Rachel Burden on the breakfast show yesterday when she used the f word without realising it, in a discussion with co-host Nicky Campbell and home affairs correspondent Danny Shaw.

They were talking about the former justice secretary Chris Grayling when the faux pas occurred.

She said: “Chris Grayling seems to have been in charge of various departmental gaffes, f***-ups, mismanagement, controversies, and yet he’s still there in cabinet.”

It seems none of the presenters noticed when it slipped out during the station’s “twenties takeover” where “people aged 20 to 29 are at the top of the news agenda” on the show.

Burden apologised as soon as she was made aware of the mistake, saying: “By the way, I think a bad word may have slipped out, although that wasn’t the intention.

“It wasn’t what I’d thought I said, so, I apologise if anybody heard bad language earlier on. That wasn’t what was supposed to happen.”

Nicky Campbell suggested that it had happened “kind of unconsciously”.

“I thought I’d said something else, but never mind.”

Campbell said that he’d not noticed it because he thought they were “chatting like we normally chat.”

“Well yeah, exactly,” Burden replied. “Anyway, apologies to anyone who was offended.”