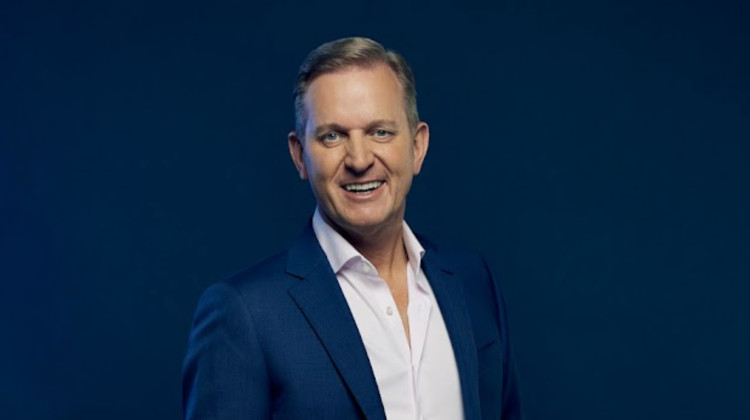 Jeremy Kyle will host TalkTV’s primetime Piers Morgan Uncensored through August, as the host takes time out to film a new series of his true crime documentaries and also a holiday.

Jeremy takes the reins of the Piers Morgan Uncensored show from Monday 1 August and will host the show, which is broadcast on TalkTV and TalkRadio in the UK, Fox Nation in the US and on Sky News Australia, for the following five weeks. Piers will return to the show on Monday, 5 September.

Piers Morgan said: “I can imagine no finer broadcaster to keep my seat warm. Well, I can, but they weren’t available. I’m sure he’ll do his best.”

Jeremy Kyle said: “It is an honour and a privilege to take the helm on Uncensored while Piers is away. He is the pre-eminent broadcaster of his generation. At least that’s what he told me to say. I’m looking forward to keeping his audiences in the UK, US, Australia and beyond informed, entertained and engaged with the best guests, the most challenging interviews and plenty of fun.”

Jeremy joined TalkRadio in September 2021 as host of the Drivetime show. He grew record audiences for the show, which also ran on all TalkTV platforms from the launch of the station in April. It was also announced that Jeremy is set to host a new primetime show on TalkTV, delivering a review of the day’s news with viewers at its heart. The show will launch in the autumn.