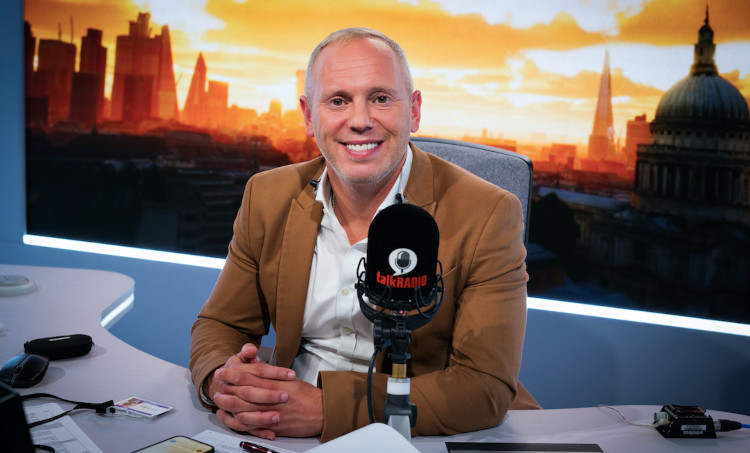 After a successful stint as guest presenter in the talkRADIO Drivetime slot earlier this summer, Rob Rinder is to be the permanent host of the Friday Drivetime show.

Rinder became a household name fronting ITV’s reality courtroom series, Judge Rinder in 2014. Alongside a range of broadcasting achievements, he was awarded an MBE in the 2021 Birthday Honours for services to Holocaust education and awareness, and is also a columnist for The Evening Standard and The Sun newspapers.

Rob Rinder says: “After guesting in the Drivetime chair this summer, I’m absolutely delighted to be joining the brilliant talkRADIO schedule permanently. My Friday show will be taking a look back at the biggest talking points of the week gone by and setting the agenda for the weekend ahead, with great guests, robust debate, and quite a bit of fun along the way.”

talkRADIO Programme Director, Dennie Morris, says: “Rob Rinder is a proven favourite with talkRADIO listeners – and viewers of talkRADIO TV. His intelligence, warmth and wit will provide the perfect start to the weekend.”

Rinder’s first show in his new slot is this Friday, 8 October from 4pm. He joins other high profile station hires this summer including Jeremy Kyle and Trisha Goddard.