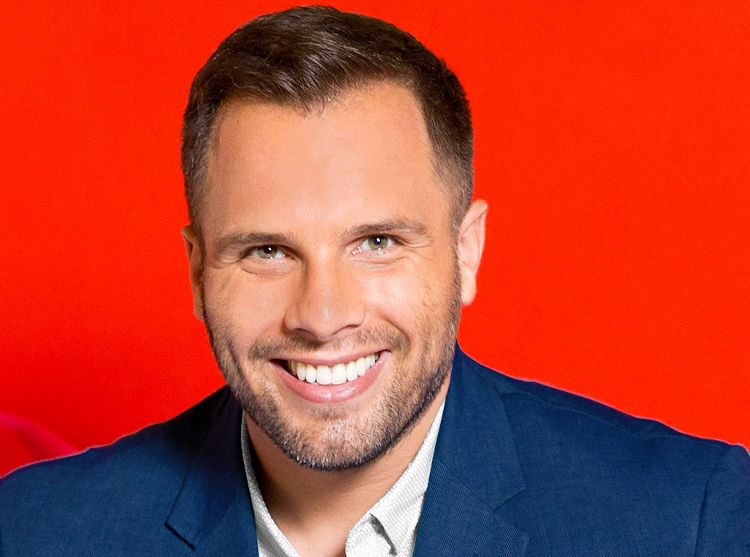 The Sun’s Dan Wootton is to take over presenting the Monday to Thursday Drivetime show on talkRadio from February, replacing Eamonn Holmes, who currently hosts the programme.

Dan joined The Sun in 2013 and has held a number of senior positions on the paper including Editor of the Bizarre showbiz column and Associate Editor (Showbiz and TV).

He was named Executive Editor of The Sun in March 2018 and has also hosted his own weekly show on talkRADIO since then.

He’s won three British Press Awards for his journalism and will continue to write his Friday column in the newspaper when he starts his new show.

Dan said: “I’m so excited to take on an expanded role at News UK and build on the excitement and energy I’ve enjoyed so much on my weekly show on talkRADIO.

“Eamonn is broadcasting royalty, and I’ve learned so much from him. It’s an absolute privilege to be able to carry on the conversation at Drivetime, building on Eamonn’s amazing success.

“My show will have the breaking news of the day and the biggest newsmakers, combined with feisty political debate and A-list guests. Of course I will continue my role at The Sun too, with my weekly opinion column running on Fridays.”

It’s understood that Eamonn Holmes is to remain a regular voice across talkRADIO and talkSPORT.

So pumped that I will be taking on an expanded role across News UK to host @talkRADIO’s Drivetime show from Monday to Thursday, as well as continuing as Executive Editor and columnist at The Sun. pic.twitter.com/4oQmO2h0qc