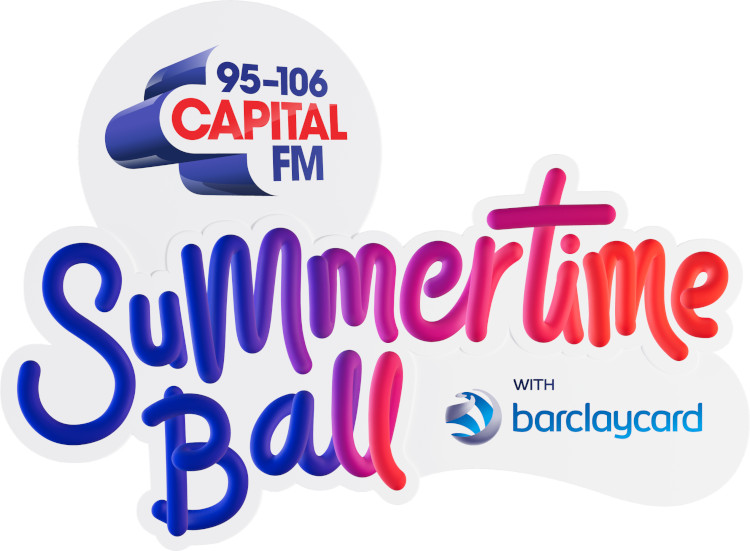 Capital Breakfast’s Roman Kemp, Sian Welby and Sonny Jay confirmed on air this morning that Sam Ryder and Nathan Dawe have joined the line-up for Capital’s Summertime Ball with Barclaycard, which takes place this Sunday 12 June at Wembley Stadium.

Sam, who topped The Official Big Top 40 chart last month with ‘SPACE MAN’, is one of the hottest acts in the country right now following his phenomenal success flying the flag for the UK at Eurovision 2022.

Multi-platinum-selling DJ and producer Nathan is responsible for hits including ‘Lighter’ featuring KSI, ‘Flowers’ feat. Jaykae and MALIKA, and his most recent release, ‘21 Reasons’ with Ella Henderson.

The amazing @NathanDawe will also be bringing his bangers 🧨🤩

We'll be live-streaming the whole thing on @GlobalPlayer from 2pm 📽 pic.twitter.com/wUqHWAwc80

Sam Ryder and Nathan Dawe join the bill after it was revealed on air yesterday that Maisie Peters, who is currently supporting Ed Sheeran on his ‘+ – = ÷ x Tour’, will also be appearing. The singer-songwriter is one of this year’s most hotly tipped rising stars.

There will be live DJ sets from Capital’s Marvin Humes and MistaJam from midday onwards when the doors open, before Ed Sheeran takes to the stage at 2pm for a special set. For those watching at home the Global Player live stream starts from 2pm.

Roman Kemp said: “We haven’t had a Capital’s Summertime Ball with Barclaycard since 2019 so we can’t wait to be back in the sunshine saying ‘Hello Wembley’!

“We are starting the day in the most amazing way with Ed Sheeran kicking off the Ball for us, so if you’re lucky enough to have a ticket then make sure you’re down nice and early because you are not going to want to miss a single second of this show!

“We’ve packed in more artists than ever before and we’ll be keeping it to the biggest hits from the biggest artists at the UK’s biggest summer party!”