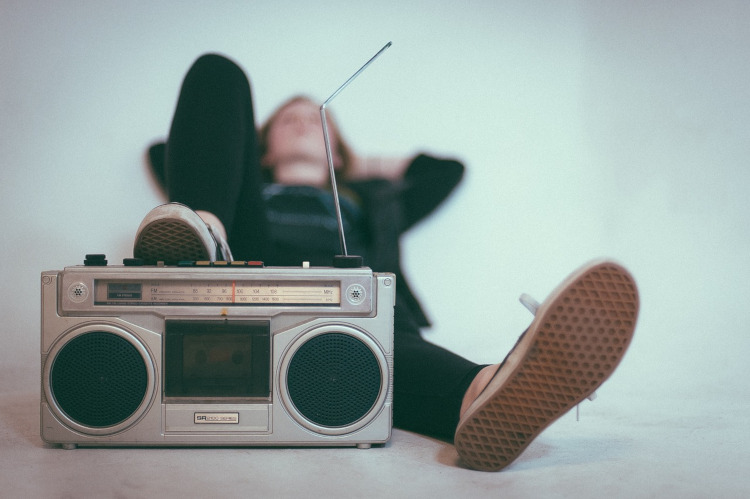 Will your radio listening habits be different in 2019 due to the programme changes that have recently been announced by some radio stations?

Most of the major changes are happening in January, including new breakfast shows with Zoe Ball on BBC Radio 2, Lauren Laverne on BBC Radio 6 Music and Chris Evans going ad-free on Virgin Radio.

Here’s a list of when the scheduled changes are happening:

January 7th: Lauren Laverne takes over 6 Music’s Breakfast Show, followed by Mary Anne Hobbs at 10.30am with Shaun Keaveny at 1pm on 6 Music.

There are also other changes due, but with no confirmed start dates. Simon Mayo has revealed he’ll be starting a new show and will announce in January which radio station it will be on.

Moira Stewart is joining Classic FM in February to read the news on Tim Lihoreau’s breakfast show and John Suchet’s morning show. From July, Moira will also present her own Saturday afternoon show.

Rickie Williams, Melvin Odoom and Charlie Hedges recently left KISS FM to join BBC Radio 1 where they’re due to take over the Monday to Thursday 9-11pm slot at some point in the New Year.