The winners of The Global Awards 2022 were revealed today (Thursday 14 April), with Ed Sheeran picking up three awards.

With his fourth solo album, ‘=’, released in 2021 to critical acclaim, Ed Sheeran won Best Male and Best British Artist, with ‘Bad Habits’ revealed as the Most Played Song across Global’s radio stations in 2021.

Also celebrating wins are Anne-Marie, who was named Best Female, Dave who was awarded Best Hip Hop or R&B and Sam Fender who won Best Indie. Coldplay were honoured with the Best Group prize.

Mimi Webb was named Rising Star, following in the footsteps of previous winners Joel Corry, Mabel, Aitch and Halsey, in recognition of her breakthrough success. 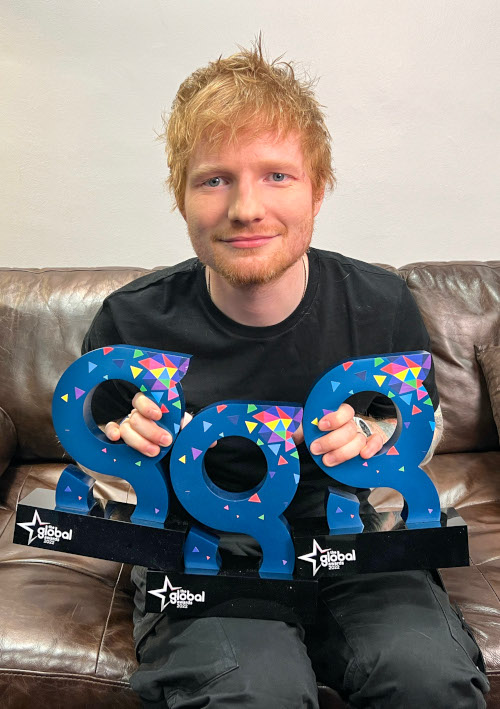 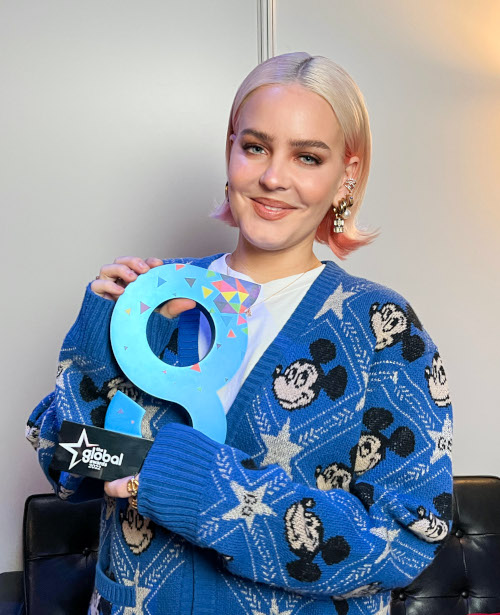 Commenting on his triple Global Award win, Ed Sheeran said: “Thank you so much for my Best Male Award, this is really cool, thank you Global for all the support, thank you Ashley it’s been a long journey and thank you from day one for being so supportive. And then also Best British Act, I’m very honoured to be part of the British music industry, it’s a very incredible landscape to be part of at the moment, and it has been for the last ten years, but it’s very, very exciting at the moment.

“Lots of new and up and coming acts that are very exciting as well. And Most Played for ‘Bad Habits’, thanks to my radio team, and Global for smashing it and to the listeners at home who haven’t complained about it yet!”

My Therapist Ghosted Me