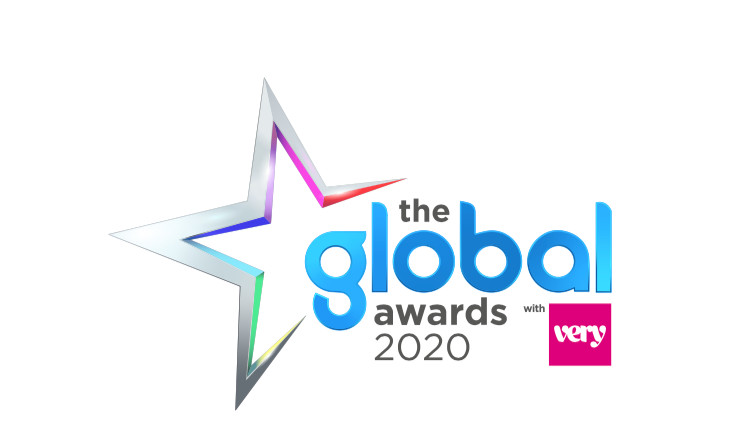 Shortlists for The Global Awards 2020 have been released today with Ed Sheeran and Lewis Capaldi leading the nominations, together with Dua Lipa, P!nk, Stormzy, The 1975, Russell Watson, Lizzo and Sam Smith also receiving nominations.

The public and a panel of industry experts voted for their favourite artists across genres in a variety of categories to create the shortlist.

The awards bring together all Global’s radio stations including Capital, Heart, Classic FM, Smooth, Radio X, Capital XTRA, Gold and LBC, to celebrate the biggest stars of music, news and entertainment across a wide range of genres. The categories reflect the music, programmes, podcasts and news aired on Global’s radio stations and the Global Player app.

After winning two gongs at last year’s awards, Dua Lipa will hope to retain her Best Female and Best British Act titles this year and add Best Pop which she’s also nominated for.

Manchester rapper Aitch will also look to do the hat-trick after receiving nominations for the Rising Star Award and Best Song of 2019 for his top ten track Taste (Make it Shake). The 20-year-old also faces one of UK’s most successful and celebrated artists Stormzy – who also receives three nominations – in the Best Hip Hop or R&B category.

Canadian singer-songwriter Shawn Mendes is also amongst the second most nominated artists. He receives nominations for Best Male, Best Pop and Best Song of 2019 for ‘Senorita’ with Camila Cabello.

Best Song of 2019 and Best Female nominee Camila Cabello joins a line-up of performers which includes Ellie Goulding, Tones and I, Aitch and Stereophonics, Aled Jones and Russell Watson at the Eventim Apollo in Hammersmith for The Global Awards 2020 with Very.co.uk on 5 March.

Voting has reopened today and tickets are on sale from the Global website.

The results are in… we're excited to reveal the shortlist for #TheGlobalAwards 2020 with @VeryNetwork ✨ See who made the cut and vote for your favourites now at https://t.co/pP9FIStv5a 🗳 pic.twitter.com/6RZz66v8sC