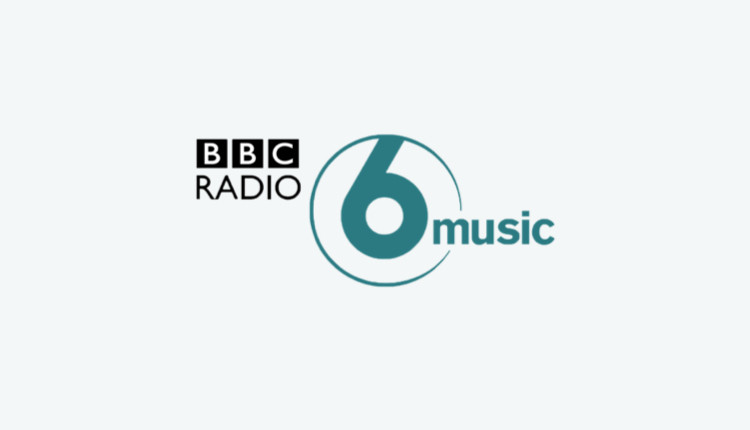 From this weekend BBC Radio 6 Music is streamlining its weekend schedule, with longer shows being broadcast because of the coronavirus crisis.

Chris Hawkins will present an extended Early Weekend Breakfast show from 5am until 8am on both Saturday and Sunday.

Mark Radcliffe and Stuart Maconie will broadcast from 8am to 11am on Saturdays and Sundays.

On Saturdays, Huey Morgan will present from 11am-2pm, with Gilles Peterson broadcasting an extended show from 2pm-6pm.

On Sundays, Cerys Matthews’ show (which this weekend will be presented by Mary Anne Hobbs) will air from 11am – 2pm.

The Sunday Special programme will continue to feature in the network’s weekend schedule at a later time of 2pm-3pm.

This week, Matt Everitt is in conversation with Brittany Howard in The First Time With.. from 3pm-6pm, Guy Garvey will bring his unique selection of tracks to 6 Music listeners, whilst from 6pm-8pm, Tom Robinson will curate their listening choices in Now Playing.

Liz Kershaw (Saturdays, 1pm-3pm) and Amy Lamé’s (Sundays, 4pm-6pm) programmes will not be broadcast at the moment.

The BBC is having to make temporary changes in order to keep schedules and stations going as it deals with unprecedented pressure on resources as a result of COVID-19. Earlier, Radio 1 announced it’s reducing the number of daytime shows from five to four by increasing the duration of the shows.

From this weekend, 6 Music will temporarily operate with an amended weekend schedule, with some longer shows being broadcast.