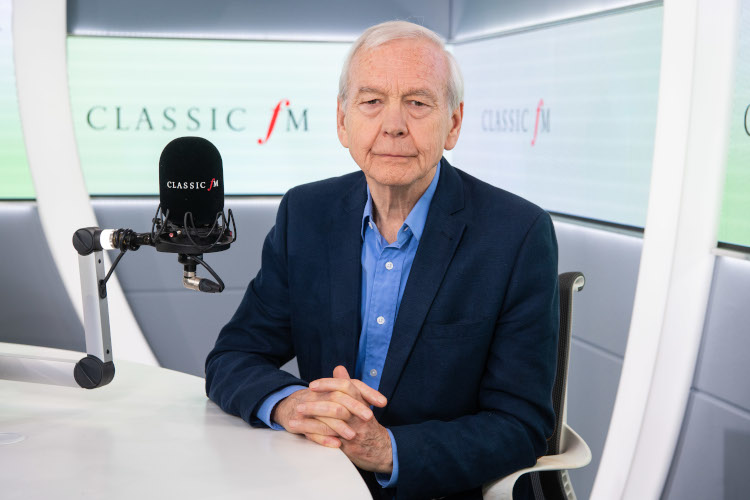 John Humphrys, one of Britain’s best-known and most distinguished broadcasters, is joining Classic FM as guest presenter next week.

The former Radio 4 presenter, who recently left the BBC after more than 30 years, will host Classic FM’s More Music Breakfast from Monday 28 October to Friday 1 November inclusive from 6am to 9am, as he stands in for regular presenter Tim Lihoreau.

John Humphrys said: “I’m struggling to think of a greater contrast with my old job: the bliss of Beethoven and Brahms instead of Brexit and backstops! Maybe there really is another world out there!”

John said goodbye to his Radio 4 listeners when he signed off last month.

.@ClassicFM is to welcome John Humphrys, one of Britain’s best-known & most distinguished broadcasters, to its presenter line-up next week. John will be back on the airwaves hosting Classic FM’s More Music Breakfast next Monday-Friday, 6-9am. Not to be missed! pic.twitter.com/XhCQfIA2Sx