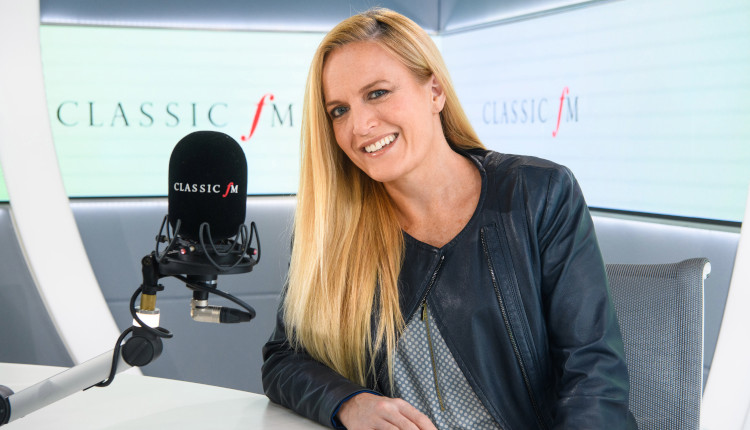 Classic FM‘s video game music series High Score – the first on UK radio dedicated to video game music – hosted by one of the world’s leading composers of games scores, Eímear Noone, is returning for a new series.

As part of Classic FM’s 30th anniversary year of programmes, Noone will present a new six-week run of the programme, which is now in its sixth series.

Launching this Sunday 19 June at 9pm, each hour-long programme will focus on a different theme, starting with a look back at the 2022 Games Awards and featuring music from winners and nominees, including Halo Infinite, TOEM, The Forgotten City and Chicory: A Colourful Tale.

Other themes in the series include heroes and heroines, with music ranging from Princess Zelda and Lara Croft to Uncharted’s Nathan Drake and John Marston from Red Dead Redemption; as well as a theme not often associated with video games: love. The final programme, on Sunday 24 July, will be compiled solely of music requested by listeners.

The launch of the new series of High Score is in addition to Classic FM’s popular Video Game Music playlist available on Global Player.

Described by the Irish Independent as “the Irish Queen of Games Music”, Eímear Noone is one of the industry’s premier composers and conductors. Her music has reached more than 100 million people through her award-winning scores for World of Warcraft and Warlords of Draenor.

Over the past 12 years, Noone has recorded most of the scores for Blizzard Games, including Overwatch, Hearthstone, Heroes of the Storm and Starcraft II, as well as recording for Nintendo and Sony Interactive.

Most recently, Eímear performed Video Games in Concert, a sold-out show at featuring The Royal Philharmonic at The Royal Albert Hall.

In addition, Eimear is principal conductor for the worldwide tour of Callas in Concert, which brings the opera legend Maria Callas back to the stage via a state-of-the-art hologram, with accompaniment by a full symphony orchestra. Eimear will also conduct the debut performance of Stewart Copland’s new opera, “The Witches Seed,” premiering this July at Italy’s Tones on the Stones Festival.

Alongside her success in the gaming industry, Noone has written extensively for film, recently receiving both an Ivor Novello and an Hollywood Music in Media Award nomination for her music to the animated feature, Two by Two Overboard.

Eímear Noone said of High Score: “In this, the first year The Grammy Awards will recognize game music as its own genre, Classic FM once again proves it is ahead of the curve. I am beyond thrilled to be returning to Classic FM to share with their radio audience, this music I have had the pleasure of championing around the world.”

Philip Noyce, Classic FM’s managing editor, said: “Classic FM has been a supporter of video game music for many years and we’re proud to hold the distinction of being the first UK radio station to broadcast a series dedicated solely to the genre. It’s great to be working with Eímear once again as we announce the return of High Score and I’m looking forward to welcoming fans of VGM to Classic FM as we showcase this exciting and varied genre.”

High Score with Eímear Noone launches on Sunday at 9pm on Classic FM.