Toby Anstis to step down from Heart mid-morning show 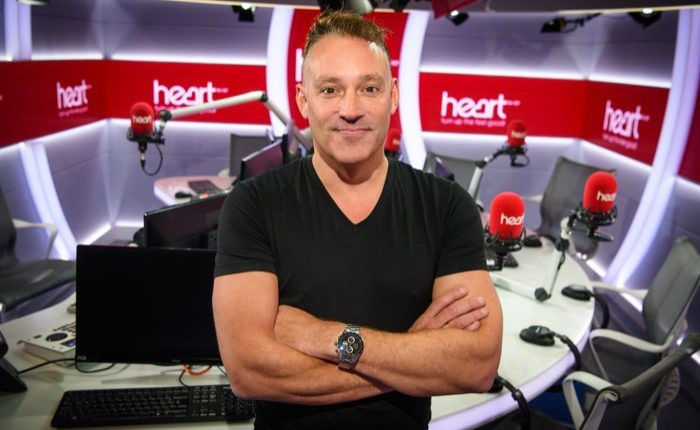 Toby Anstis the voice of daytime radio at Heart for the best part of two decades, is moving to a weekend only slot.

After 16 years of presenting weekday mid-mornings, Toby has announced today that he’s stepping down.

He’ll be staying with Heart as host of Club Classics every Friday night from 7pm, replacing Annaliese Dayes (Friday and Saturday Club Classics host) who is leaving the station.

Annaliese is also a model, voiceover artist and hosts a number of television programmes.

News of Toby’s next project, which is also with Global (owners of Heart), will be announced in the coming weeks.

Toby presented his first overnight shows on Heart in 2001 before moving to afternoons. He then moved to the 9am-1pm slot in 2003.

He’s the longest serving presenter on the station, with 18 years clocked up. Ed James from Heart Breakfast in the West Midlands isn’t far behind – he started in January 2002.

Heart’s networked 10am-1pm show that Toby has been presenting is currently the biggest commercial radio show in the UK, with 3.8m weekly listeners (RAJAR Q4/18).

He tweeted “Very excited!!” after Global announced the news on social media.

After 16 amazing years on @thisisheart's mid-morning show, @TobyAnstis is to become the new host of Heart's Club Classics, Fridays from 7pm❣️ But that’s not all… Toby is also working on some exciting new opportunities at Global! pic.twitter.com/4fstvJ8uYk

Can’t believe I’ve been on @thisisheart for 18 years this year! Been lucky enough to host mid mornings for 16 of those! After all those years it’s time to high five the next person in, and what a blast they’re going to have! I’m super happy to be staying at @global to present….

Heart’s Club Classics every Friday night 7-10pm and kick off the weekend with the tunes I really love and play out at clubs every weekend!Alongside that I’m working on a massively exciting new project with @global which we’ll be announcing shortly.Very exciting news coming soon!!