Liverpool to host the 6 Music Festival 2019 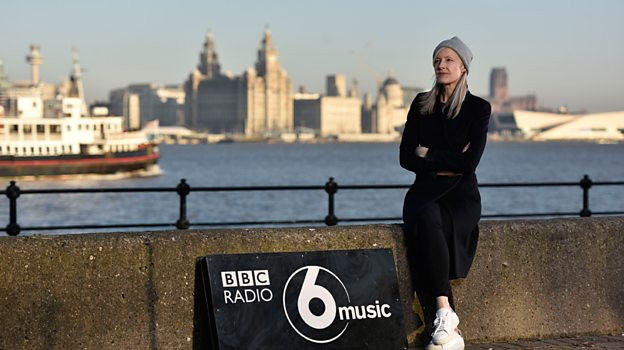 The 6 Music festival 2019 will take place in Liverpool at venues across the city from Friday 29th to Sunday 31st March.

Mary Anne Hobbs will broadcast her show live from 10.30am-1pm from Bluecoat, which is Liverpool’s centre for the contemporary arts and the oldest in the UK. She will hear from Anna Calvi, Villagers, Craig Charles and Clinic and there will also be live performances from The Coral, Stealing Sheep and poet Amina Atiq.

The 6 Music Festival By Night will take place at Eventim Olympia and Mountford Hall from Friday to Sunday.

6 Music Festival Late will take place over Friday and Saturday night at the Invisible Wind Factory, with DJ sets from the likes of 2manydjs, Erol Alkan, Max Cooper and Craig Charles.

6 Music Festival By Day will feature spoken word, poetry and live performances at Camp & Furnace on Saturday and Sunday including performances from Liverpudlian legends Julian Cope and Roger McGough.

On Thursday 28 March, Steve Lamacq will be broadcasting his show, including Round Table, from The Cavern Club in Liverpool followed by a live event in the evening from BBC Music Introducing as part of BBC Radio 6 Music Festival.

6 Music’s Tom Robinson and Dave Monks from BBC Music Introducing in Merseyside will host the evening including a line-up of performances from Red Rum Club, Queen Zee, Zuzu and The Mysterines.

The 6 Music Festival will broadcast on 6 Music and BBC Sounds across the weekend, with all the performances from Eventim Olympia and Mountford Hall available to watch live and in full at BBC iPlayer and at bbc.co.uk/6music, with catch up for 30 days afterwards.

Liverpool, we're heading your way March 29th-31st… in fact, Mary Anne will be live from @theBluecoat today with @thecoralband & @stealingsheep & more. Pop along if you're around.