Oh matron, what a radio carry on! 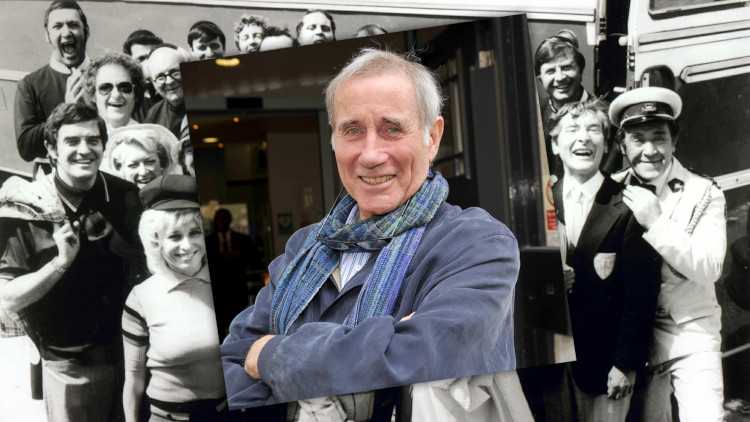 2018 marks the 60th anniversary of the legendary Carry On series. With over 30 movies, it’s the biggest set of films made in Britain and now a special BBC Radio programme, Carry On Up the Archive featuring rare unheard interviews, is being made.

The programme makers have been trawling lots of local radio archives and found a whole stack of rare interviews with the cast of the Carry On team. They also found rare recordings in attics, the main BBC vaults and even a hospital radio station!

Earlier this year it was revealed that during the production of the programme, what has been confirmed as Sid James’ last ever interview, unheard since 1976 and recorded shortly before he tragically died on stage, was discovered. The recording was reunited with his children who were delighted at the discovery.

Actor Jim Dale, who was a key member of the Carry On team, presents the journey through all of these rediscovered recordings.

Carry On Up the Archive is being broadcast on BBC Local Radio across the country this Christmas and will also be transmitted by BBC Radio 4 Extra early next year. BBC Sounds are showcasing it over the Christmas and New Year.