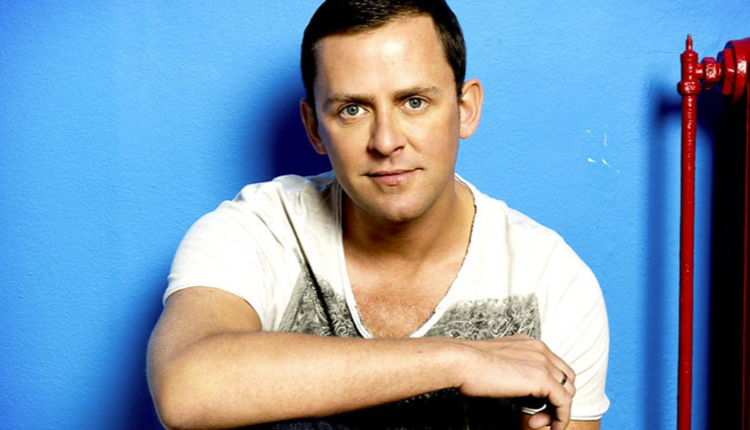 The word is, that Scott Mills might be considering leaving BBC Radio 1 to join Heart.

According to the Sun, he’s been approached by bosses of the commercial station and asked to present their breakfast show.

This news comes on the back of Emma Bunton, who co-presents the Heart London breakfast show with Jamie Theakston, announcing that she’s stepping down from the show next year for the Spice Girls tour.

Scott has been at BBC Radio 1 for 20 years and there has been speculation in the past that he might eventually present their flagship breakfast show. That now seems unlikely after Greg James recently took over presenting the show.

A source told The Sun newspaper’s Bizarre TV column: ”Negotiations are coming shortly, probably in the New Year. Scott loves working at the BBC but he’s obviously very flattered to hear a commercial station is interested.”

There are, perhaps, other reasons for Scott to stay with the BBC as he also presents The Official Chart show, the Eurovision semis on TV, and the Strictly podcast.

Radio 2 is often cited as the next step after Radio 1 and although it might not be likely at the moment, Scott did present a special remix show on BBC Radio 2 last May Bank Holiday.

An insider from the BBC said: said: ”We think Scott is happy where he is and hopefully, he has many more years ahead of him at the BBC.”

If these rumours are true and he is considering a move to Heart, it wouldn’t be the first time he’d worked there. He was at Heart from 1995, before he joined BBC Radio 1 in 1998.