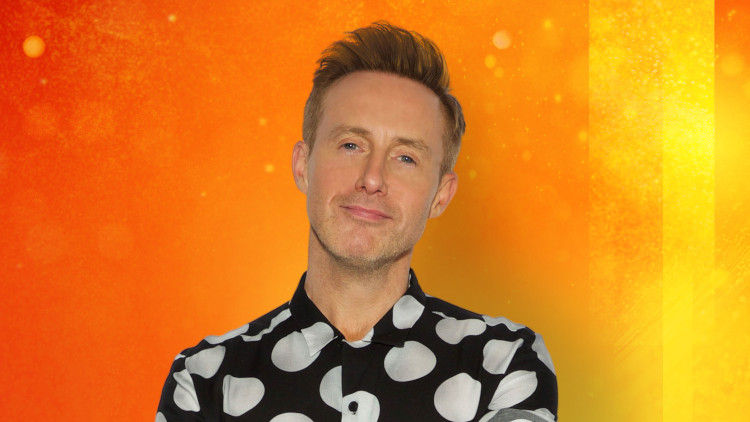 Behnaz Akhgar, who is well-known as weather presenter for BBC Wales Today, will host the afternoon show, Monday to Thursday 2-5pm. The programme will continue to feature Eleri Sion with her Friday afternoons look at new movie releases and cooking inspiration with Foodie Friday.

Behnaz said: “I am beyond excited to be part of the new BBC Radio Wales line up. I’m really looking forward to spending more time with the listeners, nice chats and great music.”

Following the untimely death of Radio Wales presenter Chris Needs earlier this year, January sees the launch of The Late Show with Eleri Sion (Monday to Thursday 10pm – 12.30am). She’ll be joined by long-time member of the BBC Radio Wales team and husband of the late Chris Needs, Gabe Cameron, who will be bringing callers to air.

Eleri said: “It’s such an honour to be taking over such an iconic programme of Welsh broadcasting. I was a huge fan of Chris’ programme – a regular listener. I know these are big shoes to fill but, with the listeners at the heart of everything we do, I hope we’ll be able to continue the fun, laughs, and the brilliant music.”

Gabe said: “I’m delighted to be part of the new programme.  I want to thank everyone for their love and support over the last few months. It really has meant a lot. I hope you’ll join us in 2021.”

Welsh comedian Kiri Pritchard-McLean is joining the station to present a Sunday show at 1pm from the BBC studios in Bangor, she says: “I had so much fun with my Radio Wales show in the Summer, speaking to funny friends, chatting to the brilliant audience and playing absolute bangers. So, I am elated that Radio Wales found some space for me on Sunday afternoons.

“I’m so excited to get back to the studio in Bangor and not just because it means my boyfriend has to cook the Sunday roast.”

Ian said: “Friday nights are going to be Wales’ biggest party.  The weekend starts with us. We’ll have the biggest floor fillers and I can’t wait to have fun on the phones.”

BBC Radio Wales Editor, Colin Paterson said: “We’re all looking forward to 2021, for so many reasons. We’re delighted to be adding to our team with presenters who love Wales and know how to have fun.”