#RIPChrisMoyles trends on Twitter – but Chris confirms he is still alive 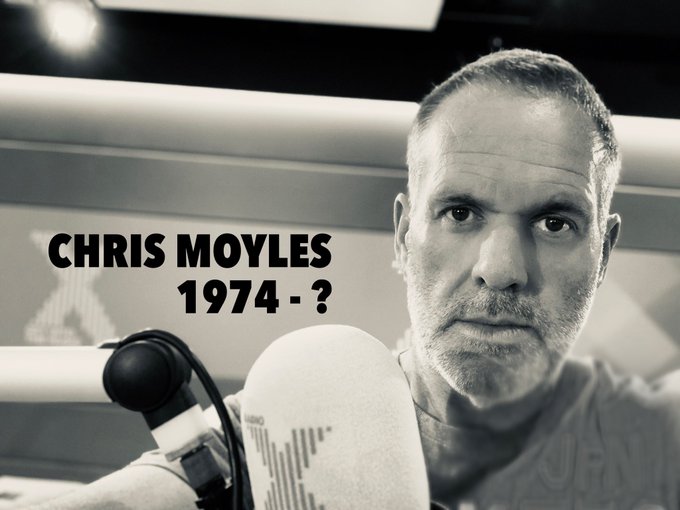 Chris Moyles has confirmed he is very much alive after the Twitter hashtag #RIPChrisMoyles started trending.

The use of the hashtag was a wind-up during his breakfast show this morning, but it soon got too much for him so he invented a new hashtag #moylesisrisen.

The Radio X presenter said: “I’m alive” and said he wanted the previous tag to “disappear”. The idea came about after the team wanted to get something trending on Twitter after returning from his summer break.

Chris Moyles’ entry on Wikipedia was changed briefly to say he died in an aubergine related incident.

Had the pleasure of meeting @ChrisMoyles at a charity do once. He was surprisingly down to earth, and VERY funny.