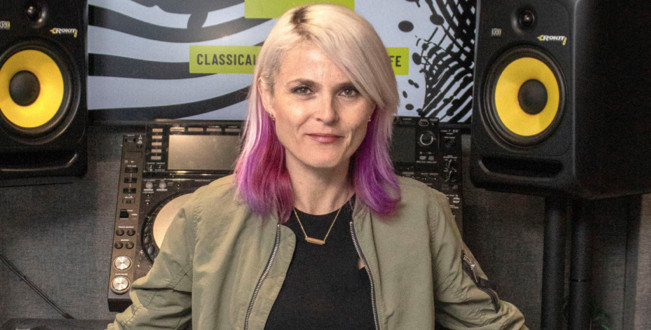 Sister Bliss, one of the founding members of electronica band Faithless, is joining Scala Radio for a new five-part series from 1 September.

The eclectic spirit of Ibiza will be a part of the new series, with Sister Bliss playing classical music alongside flamenco, ambient and house.

As one of the forces behind Faithless, whose hits include ‘Insomnia’ and ‘God is a DJ’, Sister Bliss is one of the UK’s leading female DJs.

While Faithless have three number 1 albums to their name and have sold over 15 million records, most people probably won’t know that Sister Bliss is a classically trained musician.

Speaking about her new series on Scala Rasdio, Sister Bliss said: “The show aims to be a window into the music that I find inspiring and beautiful. It’s a less explored side of me and I’ll be taking the audience on the journey of discovery with me as I also seek out new music to enjoy.

Faithless Presents Sister Bliss on Scala Radio will broadcast on Sundays at 1pm from 1 September, with another chance to listen on Tuesdays at 7pm.