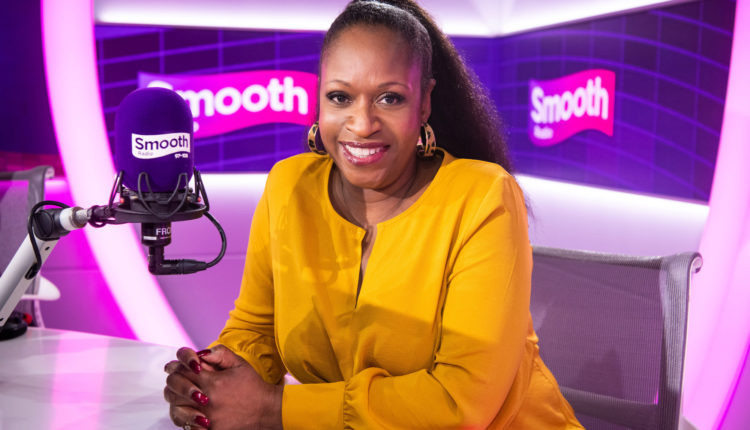 Instead, the drivetime show will go national with Magic’s Angie Greaves joining the station to present the programme.

Originally, Smooth owner, Global planned to network everything except the 4-7pm slot on Smooth as it has done with Capital – and is about to with Heart, which launches its national breakfast show next week. But now, Global says breakfast shows on Smooth will be locally produced as the drive show goes national.

Ashley Tabor OBE, Founder & Executive President at Global, said: “At Global, we pride ourselves on doing the right thing for the long term, no matter what. After further consideration and listening to more feedback, both internal and external, we came to the conclusion that keeping Breakfast local, and taking Drive national, is actually the right fit for Smooth. Yes it’s a change in strategy for Smooth, but we believe it’s the right one. We are absolutely delighted to welcome one of the nation’s most successful AC radio presenters, Angie Greaves, to host the brand-new show.”

Angie currently presents the 2-5pm slot on Magic as well as doing the breakfast show on its sister station Magic Soul. She previously worked at Capital in the 1980s before spells at Spectrum and Choice FM.

She also had a brief spell on mid-mornings at Jazz FM London in 2005 and presented for LBC, BBC Local Radio and recently has filled in on the Good Morning Sunday slot on Radio 2.

Leaving Magic after 12 and a half years to join Global in the autumn, Angie says: “To be approached to present The Smooth Drive Home, especially as the show launches across the nation, is an absolute honour for me. I am really looking forward to joining Smooth, which is going from strength-to-strength, at such an important time in the station’s history and I can’t wait to get started”

Sam Jackson, Managing Editor of Smooth Radio, said: “The national breakfast marketplace is ever more competitive, with lots of new shows competing for listeners’ time and attention. We believe there’s a real opportunity to ‘own’ the Drive slot on Smooth, where audiences across the UK are currently underserved, as well as offer a fantastic national show that firmly rivals what’s on offer elsewhere. What’s more, given Angie’s proven success on a variety of stations over the last two decades, it makes complete sense to take The Smooth Drive Home nationwide. We are delighted to welcome Angie to Smooth.”