Capital’s Summertime Ball is back 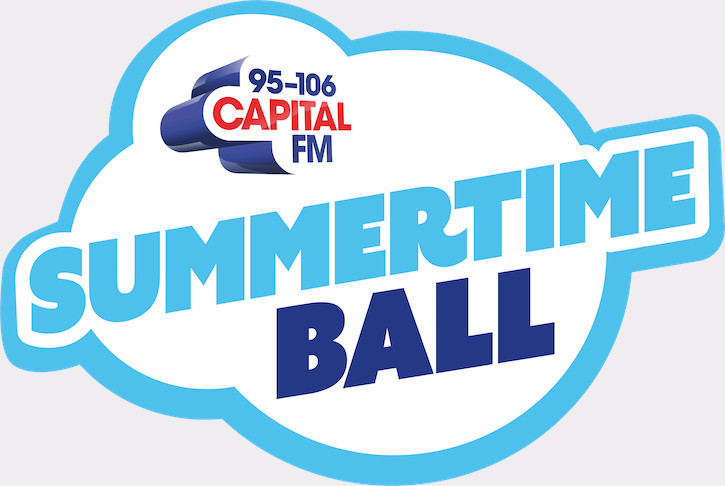 This morning on the Capital Breakfast show Roman Kemp announced that Capital’s Summertime Ball will be back on Saturday 8 June in front of 80,000 at London’s Wembley Stadium.

The first names to appear were confirmed and include the Jonas Brothers performing their first show in Europe since reuniting and their first in the UK in nearly a decade.

Roman kicked of a week of revealing the artists, starting with the news that one of the world’s hottest DJs and producers, Mark Ronson will appear.

Other artists announced so far, are 5 Seconds of Summer, Ellie Goulding, Khalid and Halsey.

There has been speculation that the Jonas Brothers would play European shows this year, so their confirmation for Capital’s Summertime Ball is huge news for their UK fanbase.

You can expect Roman, Vick and Sonny to confirm even more huge names throughout the coming week on the Capital breakfast show.

We're ready to party with @MarkRonson, @5SOS and @jonasbrothers at the #CapitalSTB… But who will we be announcing tomorrow? 🤔 https://t.co/jtO7GnSuut