Liam Payne talks about the 1D rumours with Nick Grimshaw 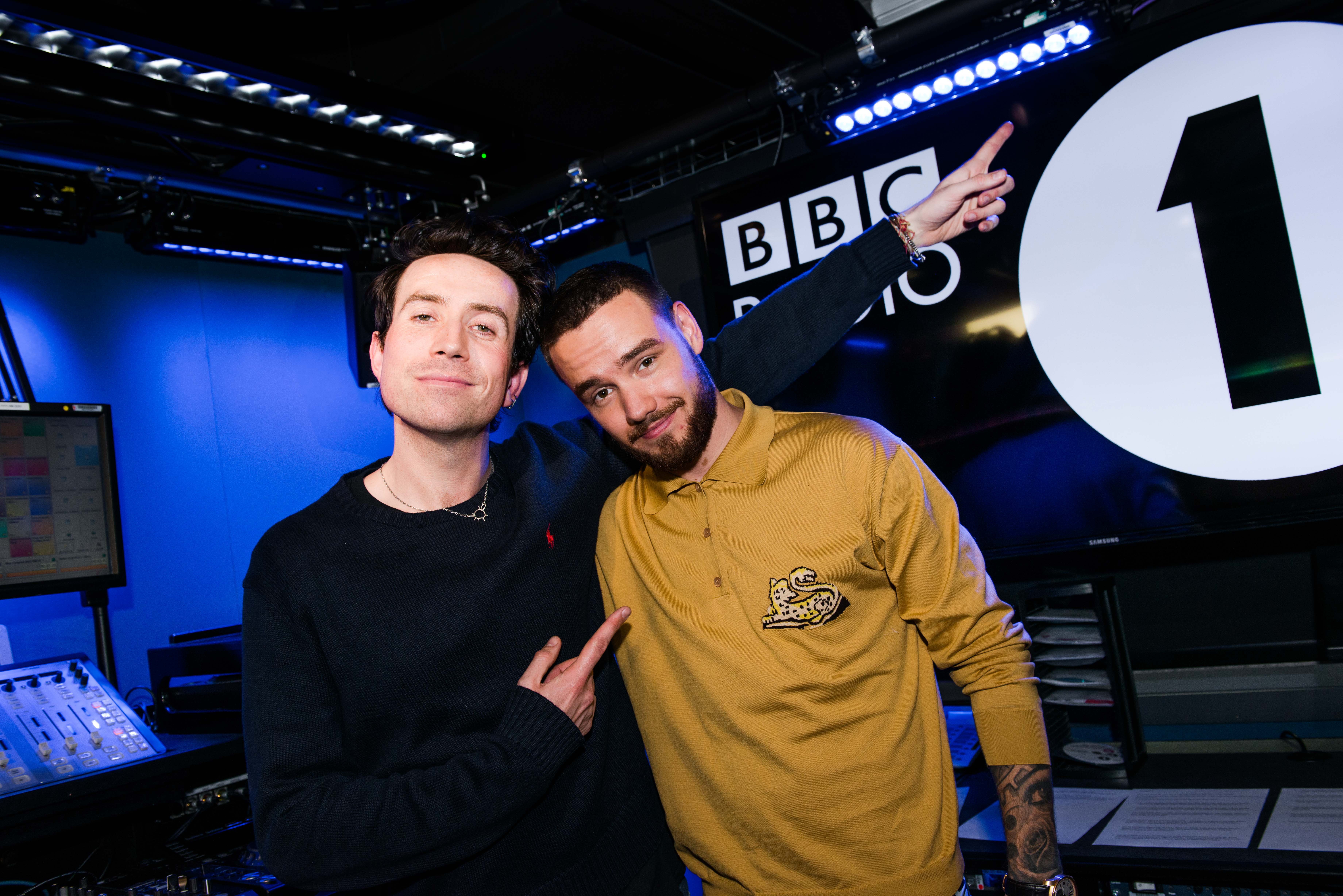 This morning, Liam Payne was a guest on The Radio 1 Breakfast Show with Nick Grimshaw.

During the chat he spoke about the One Direction reunion rumours – how it’ll happen but people need to be patient, he talks about his recent FaceTime chat with Louis, sharing clothes with Cheryl, and how his album will be released this year.