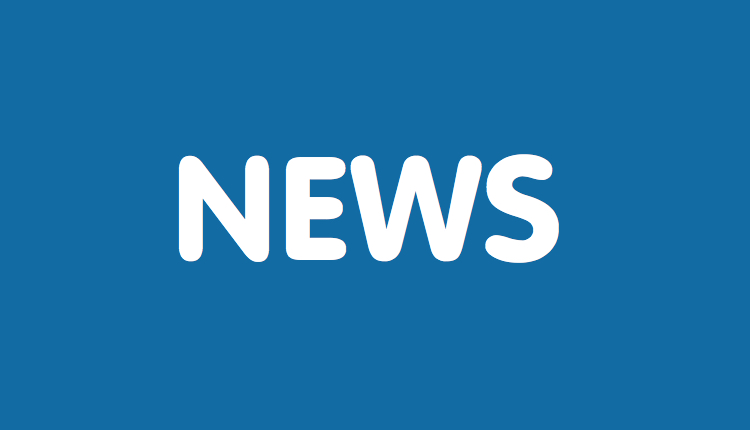 Volunteers at Southampton Hospital Radio have celebrated the official opening of their modern new studios and first broadcast from their new permanent home at Normand House.

Chairman of University Hospital Southampton NHS Trust, Peter Hollins, cut the ribbon and took part in the first broadcast from the facility which includes two new broadcasting studios and a library.

The move comes two years after the station continued broadcasting from a temporary structure in the grounds of Southampton General Hospital.

Chairman of Southampton Hospital Broadcasting Association, Steve Mullane said: “We put a temporary studio into place and we are proud that we did not lose a day of our broadcasts to patients during the months it took to build the two new broadcasting studios and library.”

“”We are very proud of all our members, who continued to provide a professional service while the work continued, and particularly of our engineering team under the leadership of Rob Arnold.”

SHR had to move from their previous custom-built studio complex, funded by Tesco, by order of the hospital management.