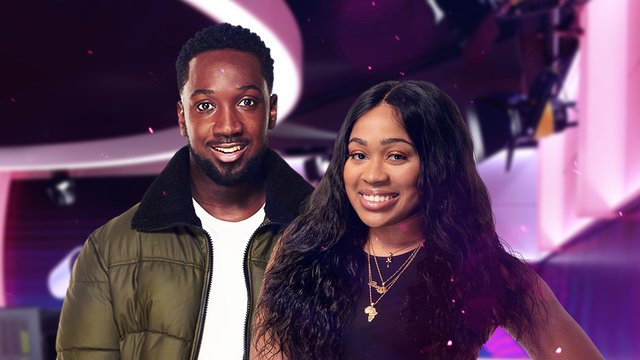 The Capital XTRA Breakfast Show has a new line-up from this Monday as Robert Bruce joins Shayna Marie to co-host the show.

Robert has been with Capital XTRA since 2017, working his way up through the ranks and earning praise from artists, the industry and listeners for his highly knowledgeable interviews.

His support of UK talent is widely credited as having played an instrumental role in the break-through of some big names in hip-hop and RnB, and he recently won Radio Show of the Year at the Music Week Awards 2022 in recognition of its impact and influence.

Shayna Marie has hosted Capital XTRA Breakfast since September 2019, as well as hosting her own Friday night show on the station.

The news comes as Yinka Bokinni leaves Capital XTRA after six years, with three spent hosting its Breakfast Show alongside Shayna Marie, to focus on her TV projects.

Capital XTRA Managing Editor Matt Deverson said: “We’re delighted that Robert Bruce is stepping in to join Shayna Marie on the Capital XTRA Breakfast Show. Both Robert and Shayna are hugely popular with our listeners and they’ll be waking up the nation with the biggest hip-hop and RnB tunes each week day.

“We’d like to thank Yinka for her brilliant contribution to Capital XTRA over the past six years, and we wish her every success with her TV projects.”

Jay London will take over the Capital XTRA Evening Show for August until a new host is announced.