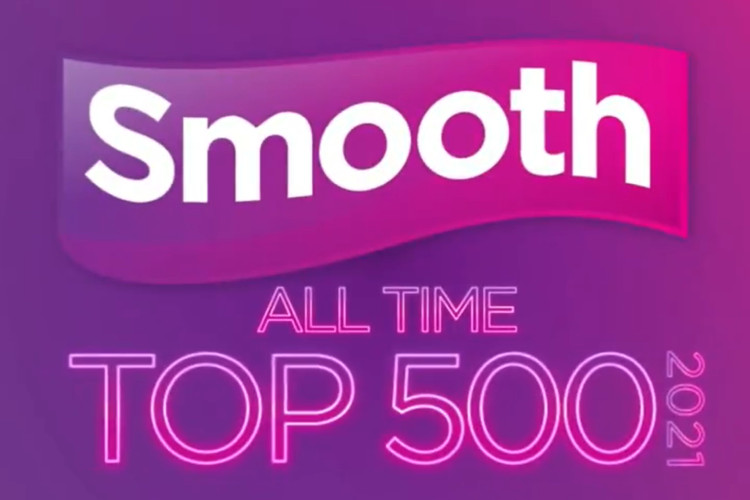 Careless Whisper has been crowned the number one song of all time in a nationwide poll by Smooth Radio.

Voted for by the public, more than 75,000 votes were cast in Smooth’s All Time Top 500 – the highest number ever – in the radio station’s annual poll of the nation’s favourite songs, which were counted down on air across the bank holiday weekend.

Written by George Michael and Andrew Ridgeley, Careless Whisper was released 37 years ago; it reached the number one spot in 25 countries and tops Smooth’s poll for the third year in a row. Its enduring popularity confirms the nation’s love of nostalgia, familiarity and timeless songs, which have been a source of comfort over the past year.

Equally, a whole new audience has been introduced to Careless Whisper through TikTok. The song has been remixed and featured in more than 210,000 clips, interacting with more than a million people over the past six months.

Yioda Panayiotou and Chris Organ, on behalf of the George Michael team, said: “We are once again bowled over to hear the amazing news that, for the third year running, Careless Whisper has been voted number one in Smooth’s All Time Top 500, in 2021. To know that George’s music continues to be loved by his fans and Lovelies all over the world means everything to us, as it would have done to George.”

In total, George Michael has 17 songs in Smooth’s All Time Top 500, confirming his place as the most popular artist of all time. A Different Corner is at number four; Don’t Let the Sun Go Down on Me, his duet with Sir Elton John, is at number 15, followed by Father Figure (51) and Jesus To A Child (60). Ahead of Sir Elton John’s world tour Farewell Yellow Brick Road, which is due to resume later this year, he becomes the nation’s second most popular artist, with 16 entries in the chart.

Whitney Houston reclaims the title as the most popular female artist, with 13 songs, making her the third most popular artist overall. Her iconic version of I Will Always Love You is the highest-placed song for the singer, at number 16. Madonna, who took the title last year, is in second place with eight entries, followed by Adele, whose eagerly anticipated fourth album is expected to be released this year.

Dolly Parton is the highest-placed female artist, at number 10, with Islands in the Stream, her duet with Kenny Rogers. Climbing 81 places from last year, the song was written by the Bee Gees. Dolly has been making the headlines in recent months, due to her million-dollar donation to COVID vaccine research and for updating the words of her 1973 classic Jolene to Vaccine, when she received her injection in March.

With five brand-new songs due to be released this year, plus a forthcoming hologram tour titled Abbatar, ABBA has been voted the most popular band of all time. The Swedish foursome have 12 entries, led by Dancing Queen at number 14. The Bee Gees are in second place, with 10 entries.

Smooth presenter Jenni Falconer said: “Smooth’s All Time Top 500 gives us an insight into the nation’s favourite songs that have become the soundtracks to our lives over the past 12 months. In what’s been an unprecedented year, the popularity of those timeless and familiar songs remains ever strong, as people turn to the music they know and love.

“Our listeners tell us that Smooth continues to be a sanctuary and oasis amid the busy news agenda, so it’s testament to the enduring power of music from world artists such as George Michael, Whitney Houston and Sir Elton John that they continue to hold such an important place in the nation’s hearts.