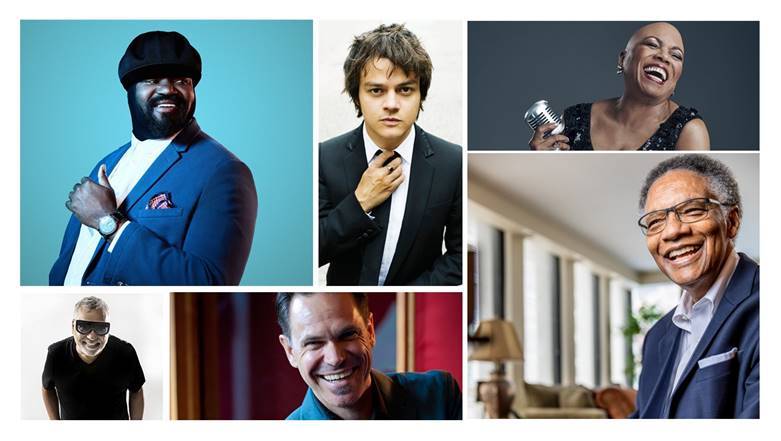 A new eight-part series on Jazz FM will feature a host of Grammy Winners & Nominees and worldwide superstars, exploring the music that has defined eight of the station’s key artists.

The Music That Made Me will be hosted by Nigel Williams, with each weekly conversation  looking at their life as a musician with the songs that have made them the artist they are today.

September will include episodes with Brit Jazz star Jamie Cullum and Gregory Porter, fresh from his performance of America The Beautiful at the launch of NASA’s Mars Perseverance rover.

Jazz FM’s Content Director Nick Pitts said of the new series: “Throughout 2020 – our 30th anniversary year – we’ve tried incredibly hard to create compelling programming and content around the music and artists that have made Jazz FM famous for.

“This new series throws the spotlight on those musicians who we listen to, day in, day out on Jazz FM and hear their stories through their own words and listen to the music that made them. There are some gripping stories in there that they’ve not told before.”

The first in the series is this Saturday (8 August) on Jazz FM and features Ramsey Lewis who has recorded over 80 albums, has received five gold records and three Grammy Awards so far in his career.

The Music that Made Me with Ramsey Lewis, Saturday evening from 9pm