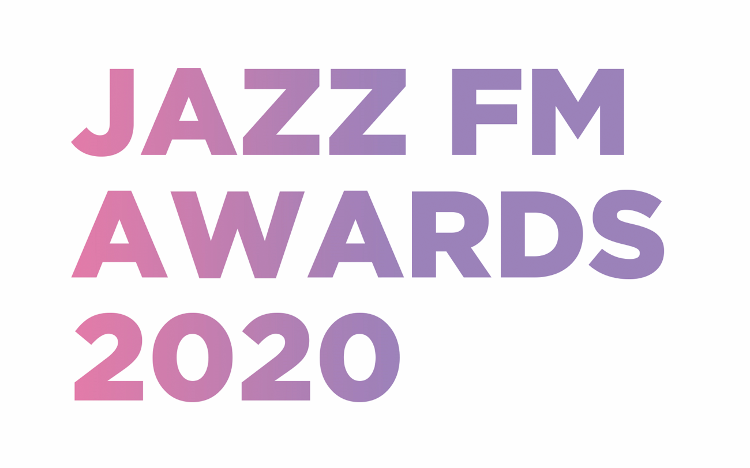 The nominations for the Jazz FM Awards 2020 have been announced today, recognising the best emerging new artists, contemporary icons and established stars from across the worlds of jazz, soul and blues.

Winners of the PPL Lifetime Achievement Award, Gold Award and Impact Award will be announced ahead of the ceremony. Artists such as George Benson, Dame Cleo Laine, Quincy Jones, Gregory Porter, Don Was & Blue Note Records and the late Hugh Masekela have received these special awards in previous years.

This year sees a new category, Venue of The Year with Church of Sound, Love Supreme Festival and Manchester’s Band On The Wall among those competing for the award, which in addition to Album Of The Year and the PRS For Music UK Jazz Act Of The Year will be decided by public vote.