Laura Whitmore will continue on 5 Live while presenting Love Island 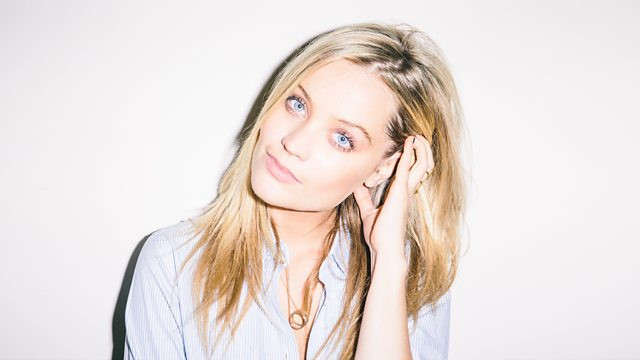 Now that it’s been announced Laura Whitmore is to replace Caroline Flack on ITV2’s Love Island, some may have wondered whether she’ll have time to continue presenting her 5 Live show.

Laura hosts a Sunday morning show on 5 Live where she talks to guests about what’s recently been in the news, but the Love Island show means she’ll be spending time in South Africa.

A BBC spokesperson told RadioTimes.com, “Laura will continue to present her radio show on BBC Radio 5 Live every Sunday from 10.00 – 11.30am during Love Island, with only the occasional change to accommodate her new role.”

Irish born Laura is based in London and has been working in television since 2008, when she was the face of MTV Europe and has also presented shows for ITV including the Hot Desk, The Brits surround shows and I’m a Celebrity…Get Me Out of Here! NOW! She joined BBC Radio 5 Live in July 2018.