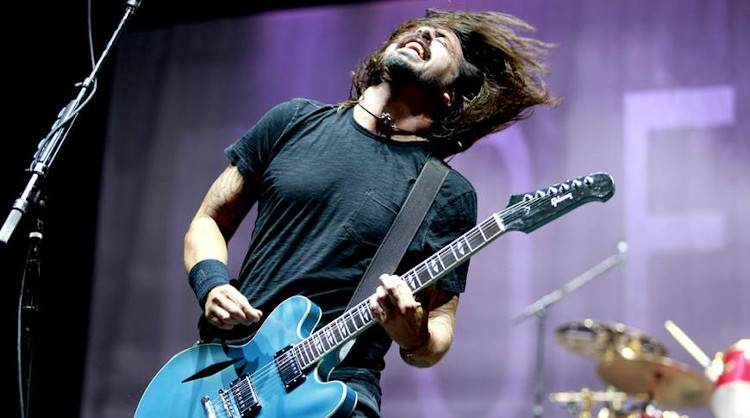 BBC Radio 1 and BBC Radio 1Xtra are to broadcast live from the Reading and Leeds festival 2019 across the August Bank Holiday weekend, playing host to some of the biggest names in music.

The Radio 1 Dance Stage will include high energy sets from the likes of CamelPhat, Jaguar Skillz and Becky Hill.

The 1Xtra Stage at Reading and Leeds will feature the best in contemporary black music from the UK and further afield. BBC Music’s Sound of 2019 winner Octavian headlines Saturday night at Reading and Sunday night at Leeds, while Hackney-born rapper and singer Not3s closes Sunday at Reading and Friday at Leeds.

DJ’s Maya Jama, Jordan North, Arielle Free and Dev and Alice will be covering the festival on Radio 1 across the weekend, while DJ Target will head up the action on 1Xtra.

The BBC Music Introducing stage will once again be the place for festival goers to find their new favourite act before everyone else has heard about them. There will also be surprise guests throughout the weekend which will be announced on Twitter. Previous surprise sets have included Slaves, Florence and the Machine & Biffy Clyro.

After the festival, there will be a documentary available on the Radio 1iPlayer which will follow the journeys of singer-songwriter Yungblud and a Reading and Leeds superfan during the build up to the August bank holiday weekend.

The documentary will include an interview with Festival Republic boss Melvin Benn and look at what the festival means to performers and fans alike. 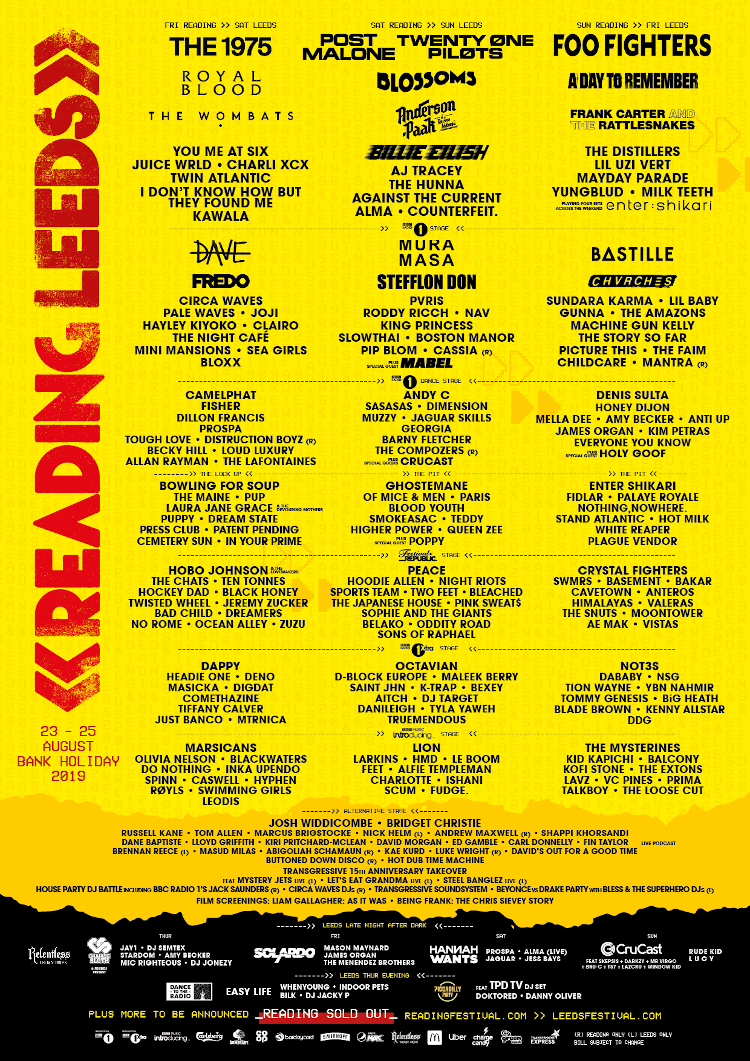