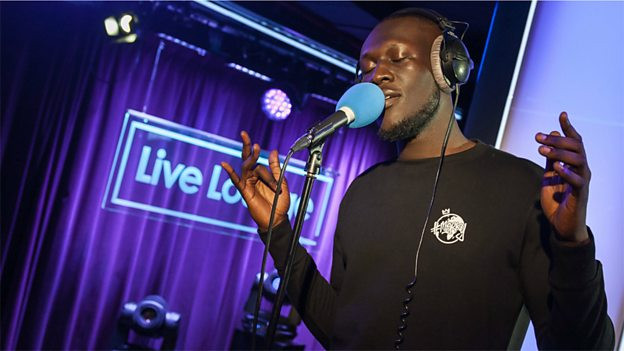 They join Taylor Swift, Lana Del Rey, Sam Fender and Lewis Capaldi who were announced earlier this month to perform in the Live Lounge during September.

Clara Amfo’s late show on Radio 1 will feature a different artist each day, Monday 2 September to Thursday 26 September from the Live Lounge, playing their own songs and covers.

Charli XCX, who’ll be teaming up with Christine and the Queens, says: “I’m excited but nervous for the Live Lounge, as always. I’ll be bringing a friend along for a little help though so it should be fun for sure!”

You’ll be able to hear all of the performances during Live Lounge Month live on BBC Radio 1 and BBC Sounds, plus you’ll also be able to watch them on demand on Radio 1’s iPlayer and YouTube channels.