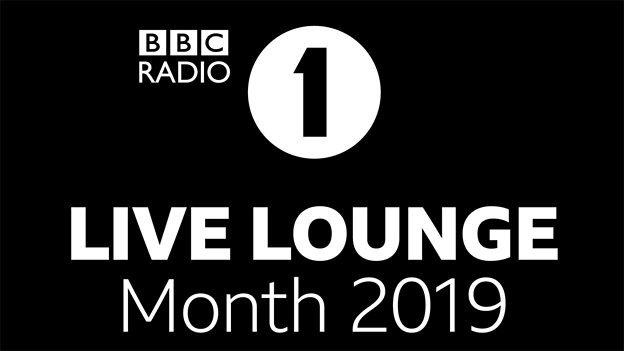 Taylor Swift, Lana Del Rey and Sam Fender are the first acts to be announced for BBC Radio 1’s Live Lounge Month 2019 which is returning in September.

A variety of artists will perform a mix of their own songs and “surprise covers” throughout the month, with a different artist in the Live Lounge each day during Clara Amfo’s show Monday – Thursday 10am – 1pm.

10-time Grammy Award-winner Taylor Swift will return to the Live Lounge for the first time in five years. Since her last time in the Lounge, her sixth studio album Reputation reach No 1 in 13 countries, including the US and the UK and her next album, Lover is due for release later this month.

American singer-songwriter Lana Del Rey is also returning to the Live Lounge ahead of starting her next world tour.

Also in the Live Lounge during September, is Sam Fender who’s debut studio album is due later this year after he was named on Radio 1’s Brit List in 2018. Sam says: “Can’t wait to be part of Live Lounge Month at Radio 1. Me and the boys had such a blast when we did our last one.”

The Live Lounge Month 2019 will close with The Lewis Capaldi Symphony, with Capaldi’s live performance with the Manchester Camerata Orchestra at Croxteth Park in Liverpool being broadcast for the first time.

Clara Amfo says: “From NYC, London to Liverpool, Live Lounge Month is back for another year and I couldn’t be happier about what the listeners have to look forward to in September!”

Radio 1’s Live Lounge Month kicks off on Monday 2 September and runs until 26 September with all performances live on Radio 1 and also on BBC Sounds, and will be available to watch on demand on Radio 1’s BBC iPlayer and YouTube channels.

🎤 LIVE LOUNGE MONTH IS BACK THIS SEPTEMBER! 🎤

Get ready for performances from:

Plus many more to be announced. Keep listening over the next few weeks as we reveal more #R1LiveLoungeMonth names 🎶👀 pic.twitter.com/Rtb5ssSyHo