Dani Dyer is joining Capital for the summer 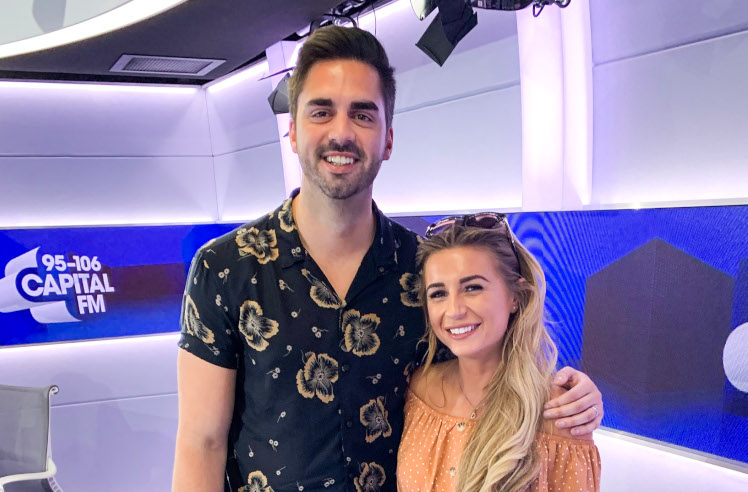 Starting this Sunday 7July She’ll join Capital’s Rob Howard every Saturday and Sunday from 11am – 12pm.

Dani has previously done some guest presenting stints on the station which proved popular with listeners. As she’s the reigning queen of Love Island, she’ll bring listeners her exclusive take on all the latest gossip from the villa.

In a recent interview with Hello magazine, Dani spoke about her success after leaving the villa last summer, saying: “You know what, I think my biggest pinch-me-moment was when my book went on the Sunday Times Best Seller’s list, that was amazing for me.

“When I was writing my book and stuff, I didn’t know how it was going to go, or what was going to happen, because you are putting your heart on the line, once it out there it is out there. Books aren’t as popular, especially for my younger audience, but when it did so well, it was really like wow.”

She also told the magazine that she put most of her winnings from the show into savings because she wants to get a mortgage.

Speaking about her upcoming stint as a guest host on Capital, Dani Dyer said: “I’m super excited to be joining the Capital team for the summer! I always have so much fun when I’m on Capital and it’s going to be such a laugh presenting with Rob.

“We’ll be playing the biggest tunes of the summer and chatting all things Love Island so make sure you join us every weekend!”