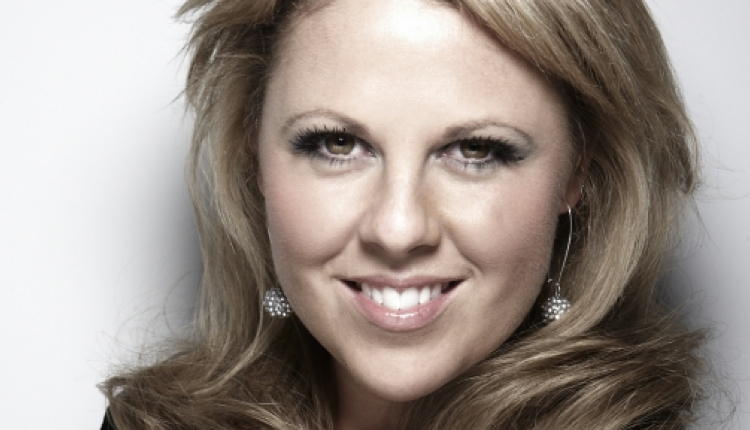 After a holiday punctuated by travel disasters, things got even worse for BBC Radio Manchester’s Chelsea Norris on her first day back at work today.

The Breakfast show presenter was driving to the Radio Manchester studios in MediaCityUK, Salford, this morning (Monday July 2) when she got a flat tyre. It meant Chelsea missed most of her first programme back after her holiday.

But Chelsea called into the studio from the lay-by of the M60 motorway. Listeners were able to hear her progress as she was rescued by a tow truck. Back in the studio, early breakfast Mark Crossley stood-in for Chelsea.

And her problems didn’t end there. She was given a courtesy car by the garage that picked her up – only for that car to run out of petrol. Chelsea was able to see the funny side though and shared every twist and turn with listeners.

The nightmare first morning back at work came after a series of holiday disasters for the presenter. She spent last week in Portugal with her husband and young daughter. The family were away for seven days. Unfortunately their cases didn’t arrive until three days into their holiday. And their flight back home was delayed by nine hours.

Earlier this year Chelsea had to abandon a holiday to Amsterdam after her flight was cancelled at the airport.

Chelsea said: “I thought my run of travel disasters would have ended after we landed back at Manchester Airport but no. I was driving to work looking forward to getting back on-air when my tyre went. And I didn’t have a spare. Spending the morning at the side of the M60 wasn’t quite what I was expecting but nothing surprises me anymore.

“Having had such bad luck with holidays and travel, I’ve learnt my lesson. I’m never leaving home again. If I can broadcast from the side of a motorway, I can do it from my house. And as the weather is so amazing at the moment, I can just get in the garden and enjoy the sun in Costa Del Stockport. I think it’s a safer option.”

Barring any further travel disasters, Chelsea will be back on air at six am on Tuesday morning.