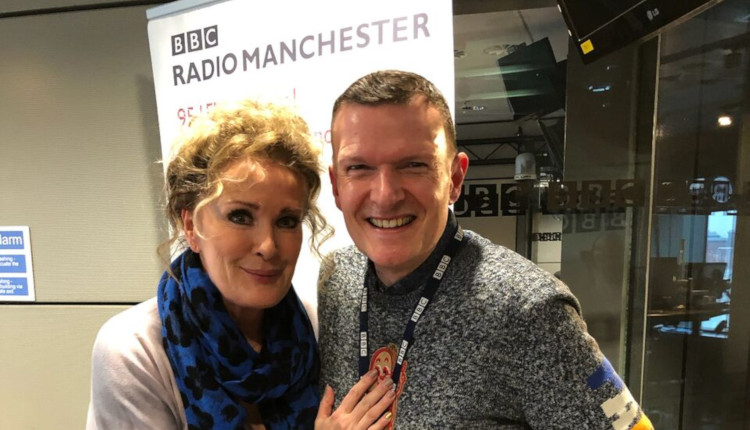 Coronation Street actress Beverley Callard has revealed how people in her industry doubted her reliability and said her mental health issues might cause her to be “flaky and unreliable”.

Speaking to BBC Radio Manchester, Beverley said: “I had people in my industry say to me ‘well you’d be great for this or you’d be great doing that particular thing, but you’ve had a mental health problem and you might be flaky and unreliable.’ I’ve never been flaky and unreliable in my life and I know I never will be. So the stigmas are still there, but it’s getting smaller.”

The actress who plays Liz Macdonald in the ITV soap also told Phil Trow how the “unforgiving” costumes she wears to play Liz didn’t help when she was ill.

She said: “I lacked confidence very much and I had very low self-esteem and the clothes I had to wear for Liz were very unforgiving. It was silly things like that that would make me feel much more self-conscious and I think that could be a part of it but, of course, it is not the cause.”

Beverley described how difficult it was to work as an actress as her mental health deteriorated but she believes that her high profile career on television eventually helped her when she was on the road to recovery.

She said: “I had very severe clinical depression and I think I put myself under pressure. I try not to, but I am a worrier. I am a panicker. I tend to be a big people pleaser just because I’m insecure as a person. And I think those factors contribute to it.

“I think once you’re on the road to recovery the job can be a great help.”

As well as appearing in Coronation Street, Beverley is also currently starring in The Rocky Horror Show in Manchester.