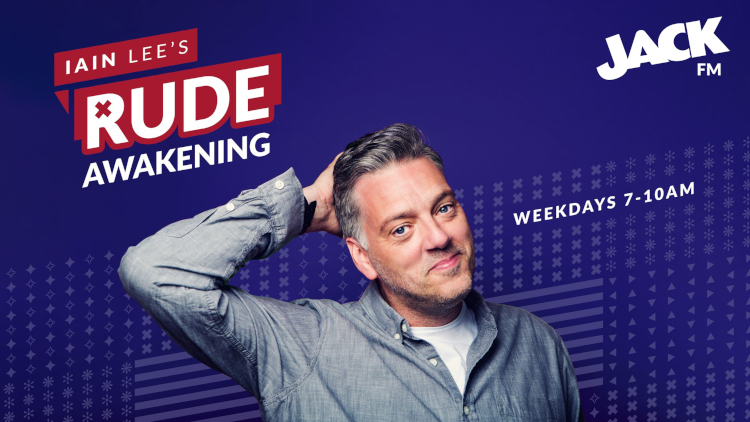 Iain commented: “After two years off-air, I’m champing at the bit to get back on the radio. Absolutely thrilled that JACKfm has taken a punt on me that I won’t get them in trouble. In a world of doom and darkness, I’ll be bringing a well needed bit of colour and silliness to anyone who fancies listening.”

The news comes as JACKfm Oxfordshire makes the biggest changes to its line-up in the 15 year history of the station.

Dom said: “I can think of no greater gift to the good people of Oxfordshire than to have my voice be the background to their daily life. You’re welcome.”

Other changes to the schedule include Trevor Marshall moving to a new daily drive show, Knocking Off with Trev and sports broadcaster Andrew Self returns to the station after a 9-year break and a stint at BBC Radio Oxford with a new Sunday sports review show The Morning After with Selfy.

Comedian Jake Yapp will also be joining the station as a 2nd station voice.