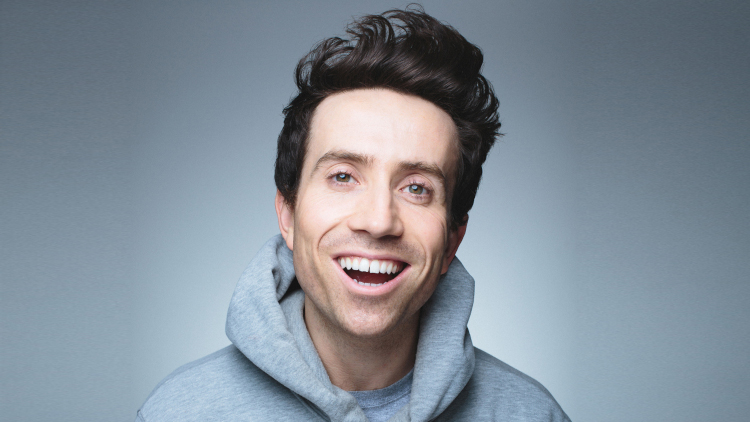 After 14 years at BBC Radio 1, Nick Grimshaw hosts his final show tomorrow and it’s expected to be a star-studded occasion.

Grimmers announced back in June that he was leaving the station and for his last week, he has been joined by some of his celebrity friends and guests including Beth Ditto and Rita Ora.

According to The Sun, Katy Perry and her husband Orlando Bloom, Charli XCX, The 1975’s Matty Healy, Alan Carr and fellow DJ Sara Cox will also be appearing in his final show tomorrow.

Nick first joined Radio 1 in 2007, hosting a variety of shows across the network including the Breakfast Show, where he attracted millions of young listeners to the station and remains the second longest-running breakfast show host in the station’s history.

In 2018 he took over the reins of Radio 1’s drivetime show and has since hosted many iconic moments and interviewed some of the world’s biggest stars.

As previously reported, Nick spoke about his time at Radio 1 and his decision to leave by saying: “My childhood dream was to work on Radio 1 and I have been lucky enough to make that dream come true.

“It has been everything I’d imagined and even more. I grew up wanting to connect with people and to feel accepted and the Radio 1 listeners gave me that and let me be part of their daily life, for which I will be eternally grateful.

“But over the last few months I’ve been doing a lot of thinking about my future and after 14 years, I’ve made the decision that it’s time for me to move on – I’d like to thank the listeners as without them none of this could have been possible and the Radio 1 family, who have been such a huge part of my life. Thank you thank you thank you.”

Aled Haydn Jones, Head of Radio 1, says: “Grimmy has given everything to Radio 1 over the past 14 years and he is loved by all of us who’ve had the pleasure to work with him. He helped to define Radio 1’s young audience, is always supremely entertaining on air, and is an incredible radio talent. We wish him all the best but most of all – thank you!”