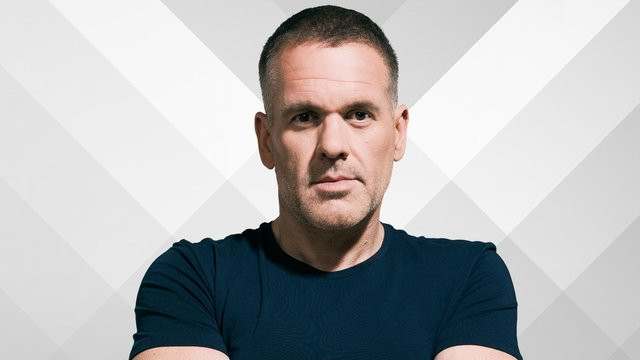 Chris Moyles was quick to say sorry this morning (Thursday 10 September) after his guest John Cleese accidentally dropped the F-word during their conversation but offered to pay any resulting fine for using it.

The naughty incident occurred after Chris mentioned that he’d been thinking about the Monty Python Money Song. He played a clip of the first line, “I’ve got ninety thousand pounds in my pyjamas,” to which John responded that it was very good.

Immediately, Chris interrupted, shouting: “No, no! Not at all, then I have to apologise for you saying it and say sorry about that.” Cleese continued, mentioning two, what he called “very funny songs”, which included the said word, but this time made a noise instead of saying it.

Chris said: “We can’t say that word, but you can make that noise.” Cleese retorted: “It’s not as offensive as in my day, you couldn’t say the word at all.” He recalled the first time the word was used on-air in 1963 and joked that there was rioting on the streets. “Now there’s a whole lot of other words the PC people say we can’t use anymore,” he said.

Trying to move on, Chris explained that there are lots of words that can’t be used on the radio at that time in the morning.

Not wanting to leave it there, Cleese said: “But you don’t have children listening at eight in the morning, they’re getting ready for school, aren’t they?”

“It’s Ofcom,” Chris shouted, adding: “It makes no difference what’s reality, it’s what Ofcom believe, and I’ll be hit with a fine!” This made Cleese laugh out loud and he said: “Well I’ll pay it for you!”