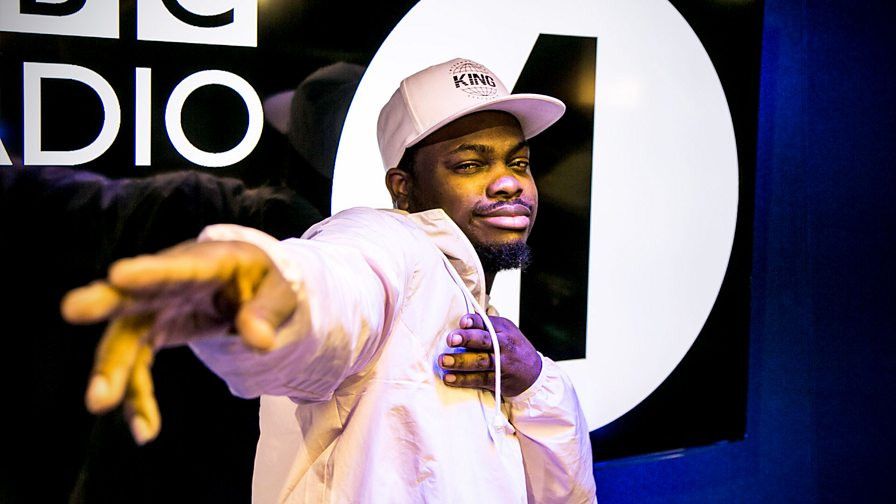 Sideman has decided to leave BBC Radio 1Xtra with immediate effect after the corporation used a racist slur in a news report.

The 1Xtra presenter announced his departure from the station on social media, saying it felt like “a slap in the face to our community”.

This happened after the N-word was used in a report about a racially aggravated attack in Bristol, broadcast by Points West and the BBC News Channel.

In a video posted on Instagram, Sideman said: “This is an error in judgement where I can’t just smile with you through the process and act like everything is okay.

“I’m happy working with organisations until we all get it right, but this feels like more than getting it wrong. The action and the defence of the action feels like a slap in the face to our community.

“With no apology I just don’t feel comfortable being aligned with the organisation.”

Although the BBC accepted the word would cause offence, it defended its use in the context of the report.

Sideman’s decision has been praised on social media by many others in the industry. A spokesperson for BBC 1Xtra said: “Sideman is an incredibly talented DJ. Obviously we are disappointed that he has taken this decision.

“We absolutely wish him well for the future. The door is always open for future projects.”

UPDATE: The BBC has now issued an apology over the use of the word. Lord Hall said it was the BBC’s intention was to highlight an alleged racist attack.

“This is important journalism which the BBC should be reporting on and we will continue to do so. Yet despite these good intentions, I recognise that we have ended up creating distress amongst many people.

“The BBC now accepts that we should have taken a different approach at the time of broadcast and we are very sorry for that. We will now be strengthening our guidance on offensive language across our output.

“Every organisation should be able to acknowledge when it has made a mistake. We made one here.”