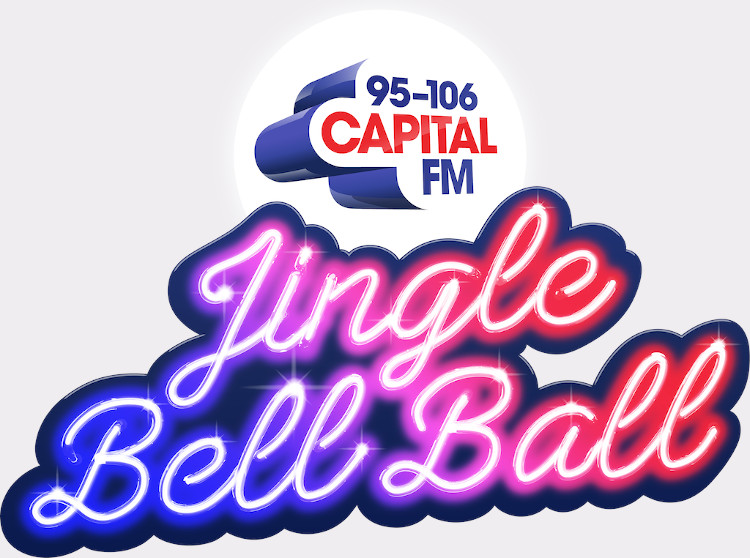 This morning on Capital Breakfast, Roman Kemp announced the first names confirmed for night one of Capital’s Jingle Bell Ball which takes place on Saturday 7 December and Sunday 8 December at London’s O2.

Roman kicked off the big reveal week by announcing that GRAMMY nominated DJ Jax Jones will play. This was followed with the news that Liam Payne, Aitch, isLauv, Jonas Blue, Ava Max, Young T & Bugsey, and Rita Ora are also on the line-up.

Two more stars are still to be announced for Saturday’s show and fans will find out who else is playing night one of the Ball on Capital Breakfast with Roman Kemp on Wednesday.

More names for both nights, with the first names for Sunday’s line-up will be announced tomorrow morning and another two stars confirmed for Saturday’s show on Capital Breakfast on Wednesday.

Tickets for Capital’s Jingle Bell Ball go on general sale on the station’s website from this Thursday at 8am.

Shall we announce some HUGE names performing at this year's #CapitalJBB, this morning? ? https://t.co/du34QSITuE pic.twitter.com/VnviYofQwu