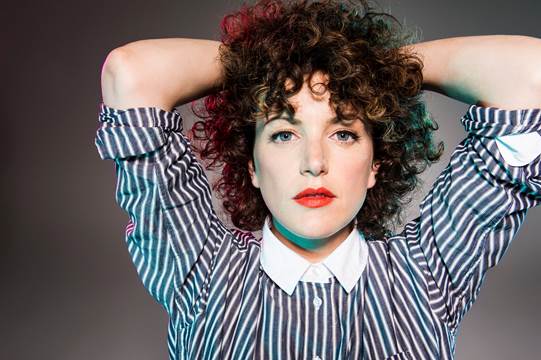 The longlist for Annie Mac’s Hottest Record of the Year was revealed on BBC Radio 1’s Future Sounds this evening, with Billie Eilish, FKA Twigs, Foals, Lizzo and Stormzy among the artists named.

Every Monday to Friday at 7.30pm, Annie Mac unveils her Hottest Record in the World on Radio 1’s Future Sounds and Radio 1’s Dance Party in a slot known for breaking some of the most exciting new music on the planet.

In a special extended show on Thursday 19th December (6 – 9pm) Annie will be counting down the top 20 Hottest Records from 2019 as voted for by the listeners, ending with the track that wins the title of Hottest Record of the Year.

The longlist for Hottest Record of the Year is:

Last year, Jumpsuit by Twenty One Pilots won Hottest Record of the Year, beating the likes of The 1975, Florence + The Machine, and Drake to the top spot.

Voting is now open until 8pm on Thursday 5 December via the Radio 1 website.