Absolute Radio to host intimate gig with Catfish And The Bottlemen 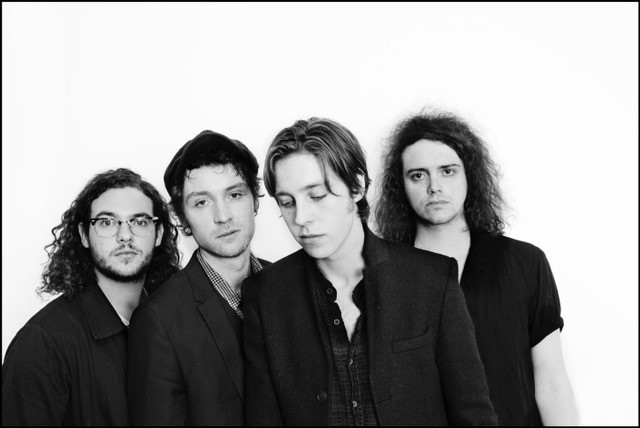 British alternative rock band Catfish And The Bottlemen have today announced an intimate live show at the University of London Union, hosted by Absolute Radio.

Taking place at the London venue on Friday 1st November, the special gig will be a chance for fans of the BRIT Award-winning band to see them up close and personal ahead of the final leg of their extended UK arena tour this November.

Hosted by Absolute Radio’s Danielle Perry, select pairs of tickets to this this exclusive gig will be up for grabs through on-air competitions. Listen to Danielle Perry’s evening show (7-10pm) on Absolute Radio from 7th October for your chance to win.

A very limited number of tickets will also be available to purchase from Thursday morning at 10.00am. Sign up to the mailing list at www.catfishandthebottlemen.com or follow the band on social media for ticket information.

Absolute Radio’s Danielle Perry was among a few select music industry figures to make up this year’s Hyundai Mercury Prize judging panel. The presenter hosts evenings and the Sunday Night Music Club on Absolute Radio. Speaking ahead of the event, Danielle said – “Having played huge shows this year, including Wembley Arena and Citadel Festival, we are thrilled to bring Catfish And The Bottlemen back to London for this incredibly intimate and special show. There’s only a few hundred tickets available, so be quick!”

James Curran, Director of Music for Absolute Radio and Magic Radio said “Catfish And The Bottlemen are one of Britain’s biggest breakout bands in years, having become a platinum-selling act and selling-out arenas across the country. It’s an honour to be able to host them for our listeners at a gig in London on what is set to be an incredibly special evening.”

Highlights from this special gig will be broadcast on Absolute Radio on Thursday 14th November, with videos and exclusive content on the station’s Youtube channel.