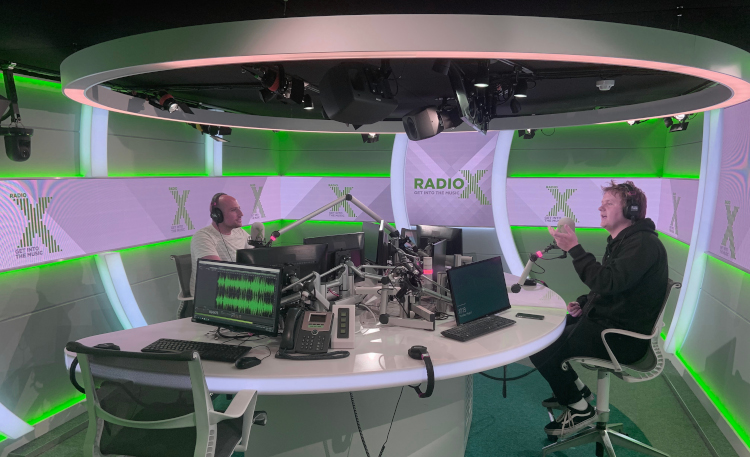 Lewis Capaldi has called for Oasis to reform in an interview with Radio X’s Maz Tappuni, saying he hopes to be the one to reunite the Gallagher brothers through their dislike of his music.

Lewis appealed to Noel and Liam to reform to “eradicate” him from the charts as the pair “probably don’t like [his] music”.

It follows a much-publicised exchange with Noel which began when Noel “slagged off” Lewis in a Radio X interview with Gordon Smart.

Maz Tappuni asked Lewis if he’s the man to get Oasis back together and he replied: “Both of you probably don’t like my music, and wouldn’t you love to see me not be in the charts?

To hear Lewis Capaldi’s interview with Maz Tappuni in full, tune into Communion Presents on Radio X this Sunday from 10pm – 12am.