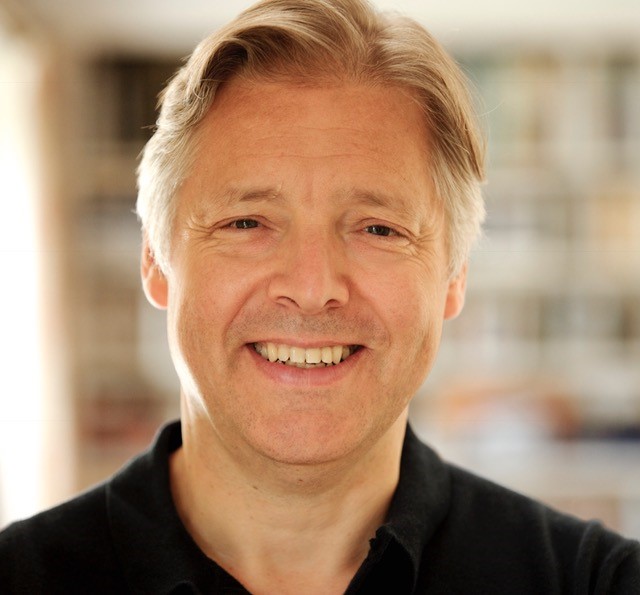 Mark will host the mid-morning show on Greatest Hits Radio – on 105.9 FM in Liverpool, replacing Radio City 2 (was Magic 1548), and 105.2FM in the West Midlands replacing Absolute Radio (was Kerrang! and Planet Rock).

The new station is also on AM or medium wave across the North of England, replacing services such as Metro 2 Radio (was GNR) in Newcastle, Radio Aire 2 (was Magic) in Leeds, Key Radio (was Key 2, Piccadilly Radio) in Manchester and Rock FM 2 (was Red Rose Gold) in Preston.

It is also available using the DAB Digital Radio service across most of the rest of England.

Mark Goodier, famous for voicing the Now Music albums, is a regular cover presenter on BBC Radio 2 – but this move puts him back on the radio every weekday. 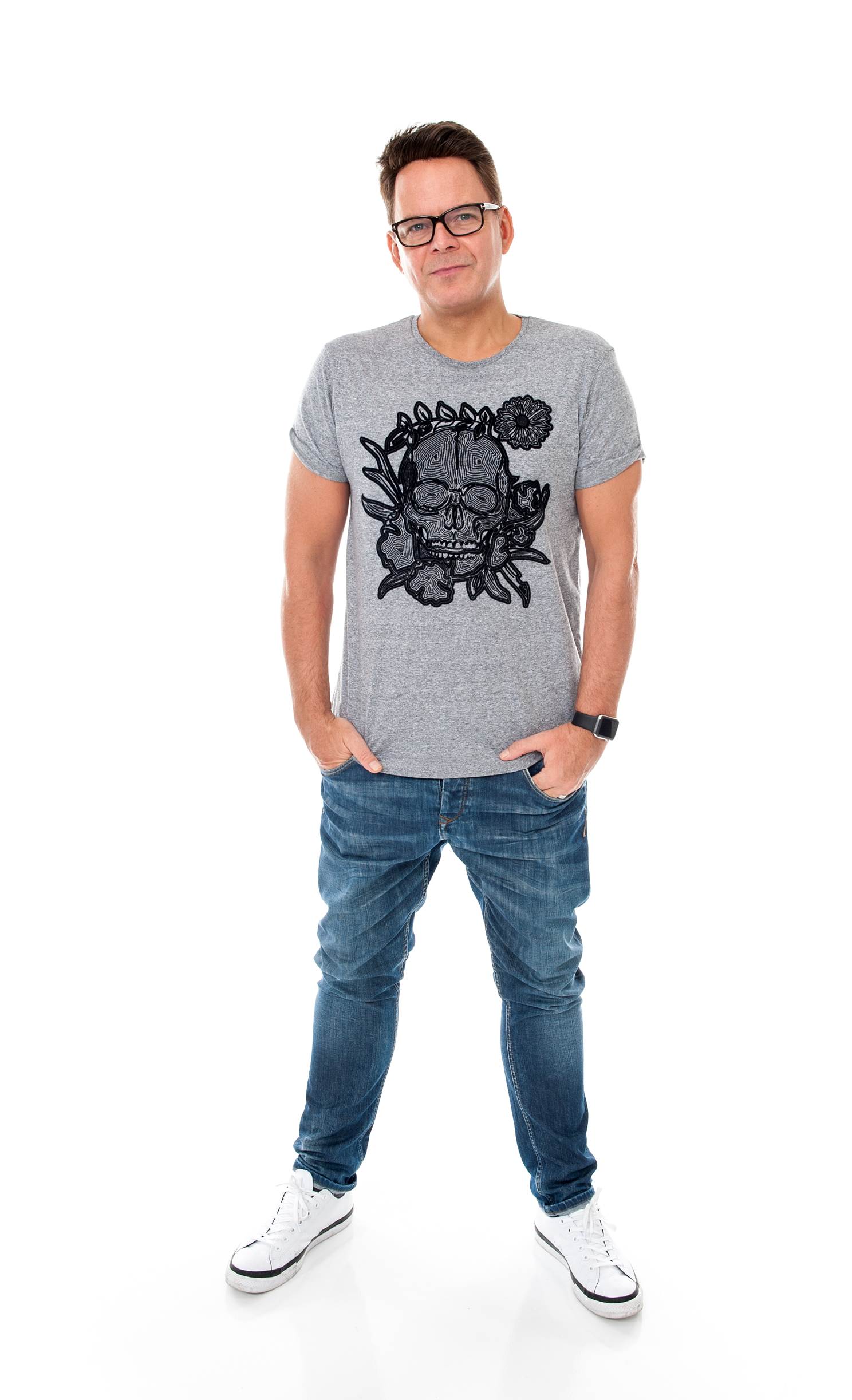 The schedule will be Simon Ross (Rossie) at Breakfast, Mark Goodier in the morning, Andy Crane on afternoons, Darren Proctor at Drive (Rachel New in the West Midlands) and Rick Houghton in the evenings. 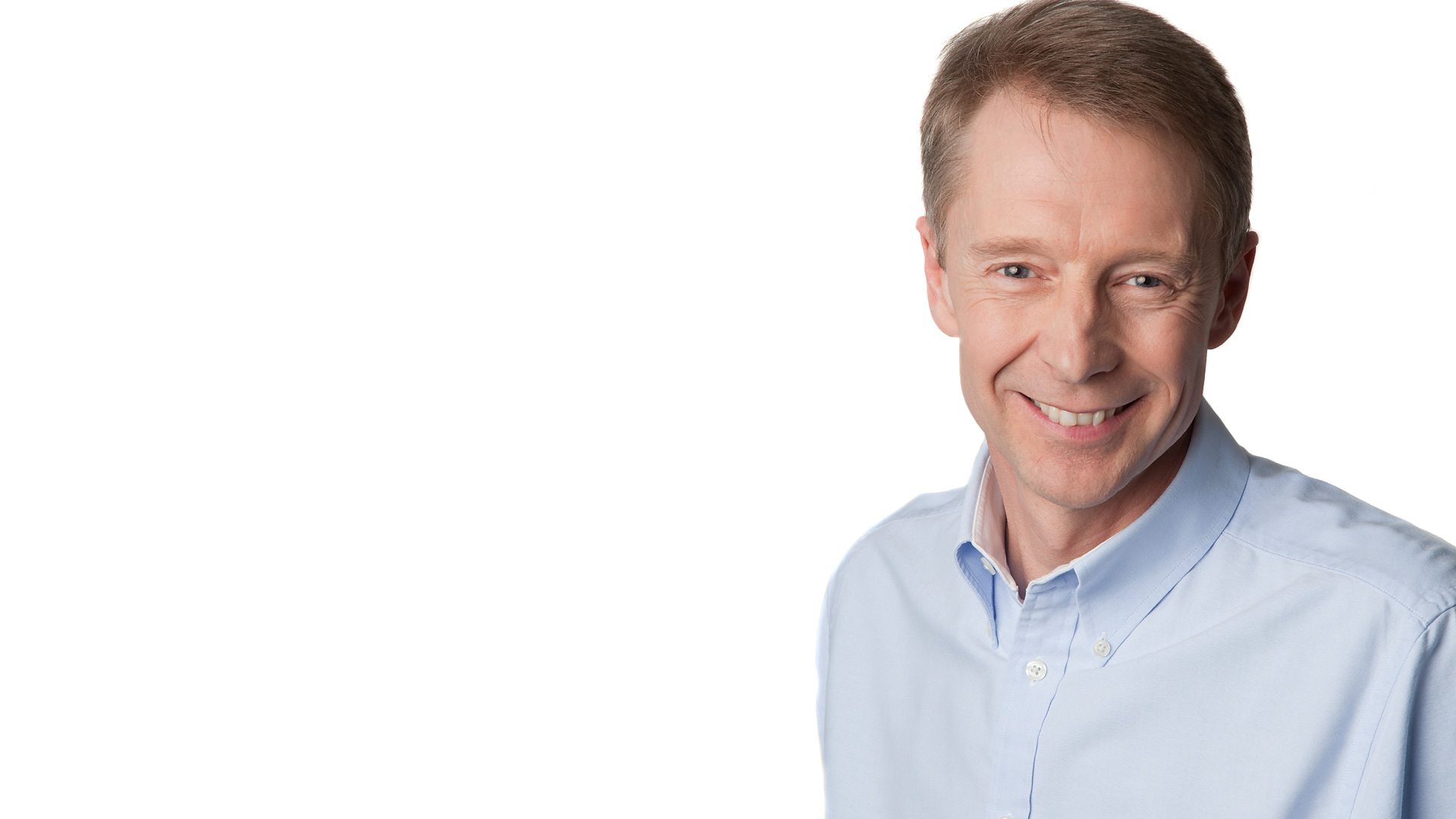 In Scotland, the station will be offered via a number of local services, but won’t be known as Greatest Hits Radio, it will continue to be known as Clyde 2, Forth 2, Tay 2, Northsound 2, MFR 2 and West Sound, with its own daytime programmes.

The schedule in Scotland includes Ewan Cameron at Breakfast, Fraser Thompson on daytime, Gina McKie on Drivetime and Alan Edwards in the evening.

Sean Goldsmith will on all all frequencies at 10pm with the late show.

Greatest Hits Radio launched at 6am Monday, opening with David Bowie’s ‘Let’s Dance’. The station is celebrating the anniversary of the birth and death of Bowie all week, with feature tracks from his catalogue of anthems from the 70s, 80s and 90s.

In addition, Greatest Hits Radio will also be broadcasting two specially commissioned documentaries paying tribute to the artist, with archive interviews from Bowie himself and contributions from key collaborators.

Here are the details of the station name changes in England:

Elis James and John Robins are to exit Radio X